My Story: I’m Hopeful My Autistic Son Has Finally Found a Remedy in Stem-cell therapy 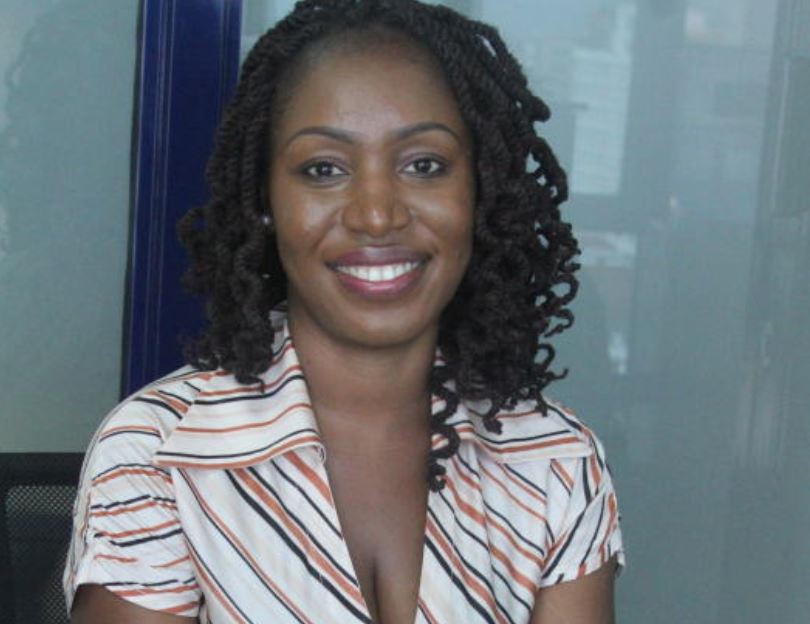 Lilian Radido’s son was diagnosed with autism when he was four years old. But before the diagnosis, Ms Radido had no idea what was wrong with her son and she thought he had hearing problems.

Even after the diagnosis, Radido had still not grasped what autism meant until a colleague explained it to her. She shared her story with Sunday Magazine;

I was a thrilled mum when I gave birth to my first child Quinton after 40 weeks of pregnancy. It was an induced delivery because I didn’t have any labour pains. I only remember being very tired as I approached delivery. I don’t remember noticing anything abnormal in his milestones until I enrolled him at a nearby school when he was about two-and-a-half years old. Being an only child and also in a neighbourhood where there were no children his age, I felt the need to get him to mingle with other children at the school.

A few weeks later, I received reports from the school that he kept to himself and didn’t like to play with other children. At home, I also noticed that he wouldn’t respond when I called him. I thought he had a hearing problem and took him to an ENT specialist. After conducting tests, the specialist found that his hearing was fine. Further, I took him for a scan and it revealed his head was okay. I was told it was common for boys’ milestones to delay.

But I started getting worried six months later when I failed to see any improvement in his condition. He still couldn’t respond to his name. He only liked white rice and never touched the stew I served him. And at four, I noticed he walked on his toes and would cover his ears in noisy places. Additionally, he had a problem maintaining eye contact. I sought the opinion of a different ENT specialist. From the time we entered the room, I remember Quinton screaming all the time we were there. It was the specialist that told me that my son was autistic.

It took time for me to understand what the ENT specialist meant. Until then, I knew nothing about autism. I left the little examination room thinking all I needed to do was buy drugs and my son would be okay. I remember sharing the specialist’s pronouncement the following day with a colleague who explained to me what the condition meant. I can’t describe how shocked I was to learn the magnitude of my son’s condition. I cried my heart out, unable to wrap my head around the fact that my son had a condition that couldn’t be treated. It is during that time that I also promised myself that I wouldn’t rest until I got my son completely cured. I refused to settle with the option of managing the condition all through his life.

After further assessment at a different facility, my son was put on a management programme which included adjustments to his diet to eliminate foods that made him hyperactive. I can’t describe the amount of running around I do when my son gets hyper and uncontrollable. He climbs on top of  any thing, runs around and causes havoc.

He hardly sleeps and plays the whole day and night and I have to stay awake with him. I can’t remember the number of times I was called to school after Quinton broke things and I had to pay for them. Finally, some teachers concluded my son was unruly and told me to explore alternatives including transferring him to a different school. When Quinton was five, I enlisted the services of an occupational and a speech therapist because at this age, he still couldn’t speak. I also came to learn about supplements which I gave him alongside the therapies. I was so impatient with all these medications. All I kept hoping for each day was a miracle that could make my son normal. I finally made up my mind to take him to a special school at eight years.

There has been massive improvement in his condition from the time I adjusted his diet and introduced him to therapies. His speech has especially improved as he can utter a few words. But it is very expensive. I spend Sh4,200 per hour on speech therapy and he needs 16 hours in a week. Occupational therapy costs Sh3,500 per hour.

Aside from the finances, coping in society that does not know much about autism isn’t easy. I have lost many friends when I couldn’t go to their houses with my autistic child. Some of them, for lack of information about my son’s condition thought he behaves the way he does because he doesn’t have a proper upbringing. Other people think autism is madness or any other mental disorder. Still, others associate it with witchcraft and some “healer” once told me to shave my hair for my son to get healed since the cause of my son’s condition was my hair.

Some two years ago, I joined a group of parents who have autistic children. We get insights on how to manage the condition and I learnt about stem-cell therapy in India for autistic people. My spirits were raised when I read about children who had got better after the procedure which involves manufacture of cells outside the body to restore damaged cells and tissues. I am hopeful that stem-cell therapy is finally the solution I have been looking for to remedy my son’s condition.

I will take him to NeuroGen Brain and Spine Institute in Mumbai, India and we have the first appointment on July 21 this year. Unfortunately, this type of treatment isn’t covered by National Hospital Insurance Fund (NHIF) and I currently need Sh1.2 million which I am trying to raise through relatives and friends. Though the therapy can be performed at any age in autistic individuals, success has been said to be highest in children who are still growing.