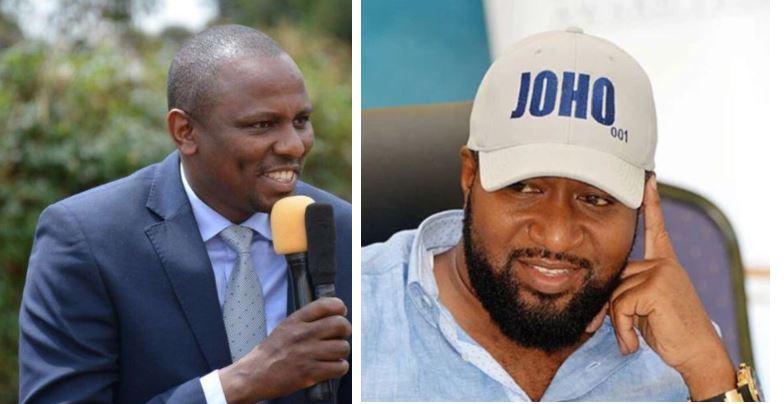 Kikuyu MP Kimani Ichung’wah has responded to a defamation suit filed against him by Mombasa Governor Ali Hassan Joho.

Joho moved to court after the Kikuyu MP, Nandi Governor Stephen Sang, and Kapsaret MP Oscar Sudi refused to apologized for linking him to the narcotics trade.

The Mombasa governor says as a result of the MPs’ remarks he has suffered a loss to his reputation.

“They were also meant to mean that I am involved in the illegal business of trafficking drugs and that I’m a drug trafficker who is responsible for the wasting and deaths of the Kenyan youths arising from drug abuse,” Joho said in his suit papers.

But in his rejoinder, Kimani Ichung’wah says Joho has suffered nothing to warrant any grant of damages.

On Tuesday, Deputy Registrar of the High Court, Wandia Nyamu, directed that Joho serves Ichung’wa and the court with the video clip containing the defaming statements within seven days.

The matter will be mentioned on August 1 to confirm compliance.

When Chipukeezy Used to Transport Chang’aa on Boda-Boda < Previous
“I Hated My Nose,” Inooro TV Anchorwoman Opens Up on Being Bullied Next >
Recommended stories you may like: