How Students Plotted to Poison Classmate as Punishment for Snatching Boyfriend 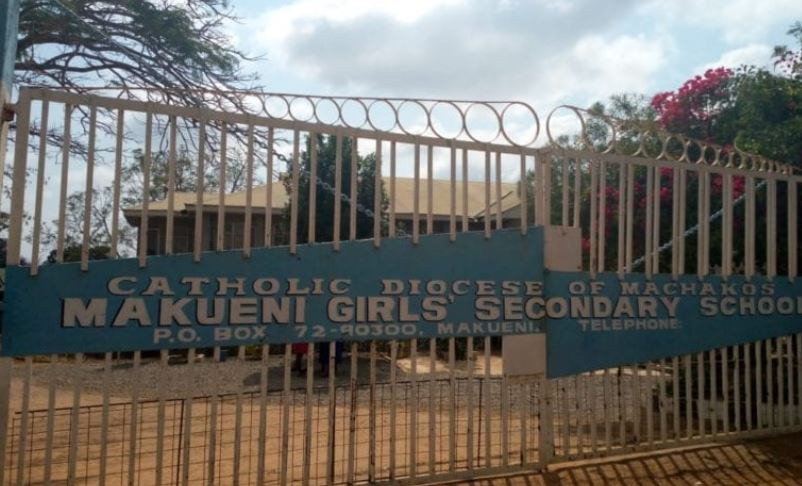 Police in Machakos arrested three students from Makueni Girls Secondary school for allegedly planning to poison their classmate in a row over a boyfriend.

Reports show that one of the three suspects recruited her friends to help her punish the classmate, whom she had accused of snatching her boyfriend. The said boyfriend is a student at the neighbouring Makueni Boys high school.

The plan came to light when the student who was to execute the poisoning refused to commit the act. This led to a disagreement prompting one of the suspects to report to their class prefect about their evil plan.

The girl said they had stolen hydrochloric acid, Benedict’s solution and phenolphthalein indicator. One of them was supposed to lace the would-be victim’s lunch with the poison as the other two kept watch.

“One was to execute the plan by lacing the victim’s lunch meal with one of the chemicals namely phenolphthalein indicator while the other two kept vigil,” said police.

The school principal reported the matter at Makueni Police Station saying the key suspect had requested her two friends to help her ‘punish’ the victim.

On Tuesday, however, the suspects were released after the intervention of the Deputy Principal who said the matter would be handled internally.

CS Rotich, PS Thugge Ordered to Stay Away From Office, Released on Sh15m Bail < Previous
The Top Stories on the Internet Today (Thursday July 25) Next >
Recommended stories you may like: