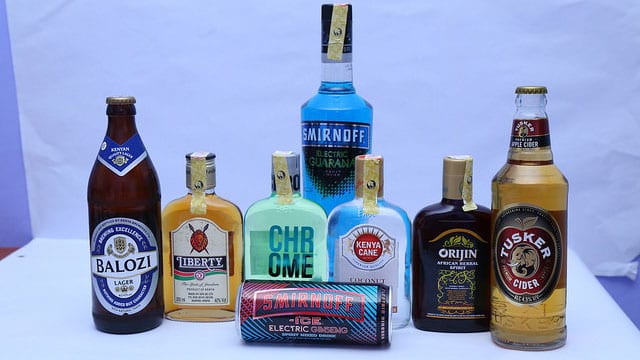 Beer-drinkers in Kenya have been dealt a blow after East African Breweries Limited (EABL) announced increased prices of several of their alcohol brands.

The brewer on Monday announced on local dailies the new prices in line with the additional tax introduced by Treasury CS Henry Rotich during the budget reading last month.

All local beers have seen an increase of Sh10, with Guinness Stout, otherwise known as Guinness Kubwa, now retailing at Sh180. A 500ml bottle of the company’s flagship beer brand Tusker Lager is now Sh160 up from Sh150.

The only brands unaffected by the hike are three brands of spirits – Chrome, Kenya Cane and Kane Extra. 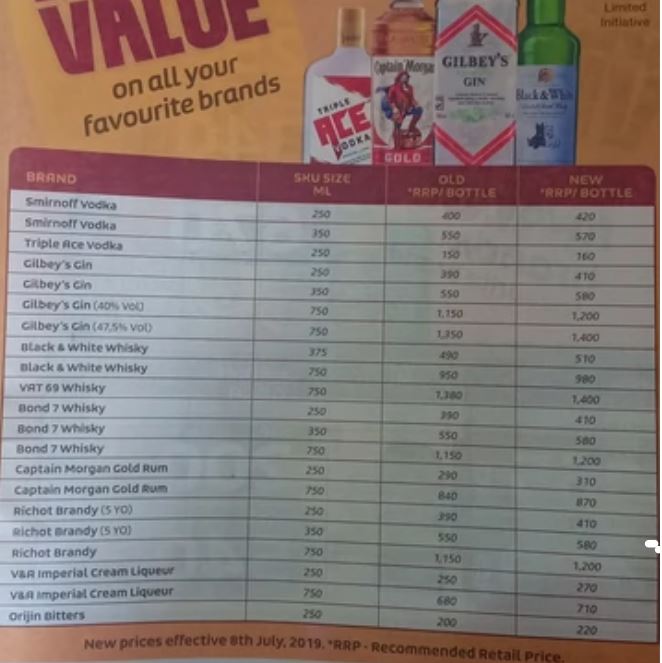 Diamond’s Sister Praises ‘drama-free’ Tanasha in Subtle Dig at Zari < Previous
Camp Mulla’s Karun “honoured” to be Among Forbes Africa 30 Under 30 Next >
Recommended stories you may like: