Class 8 Girl Left in Coma after Rape, Attempted Murder by Man Who Dug Hole into her Room 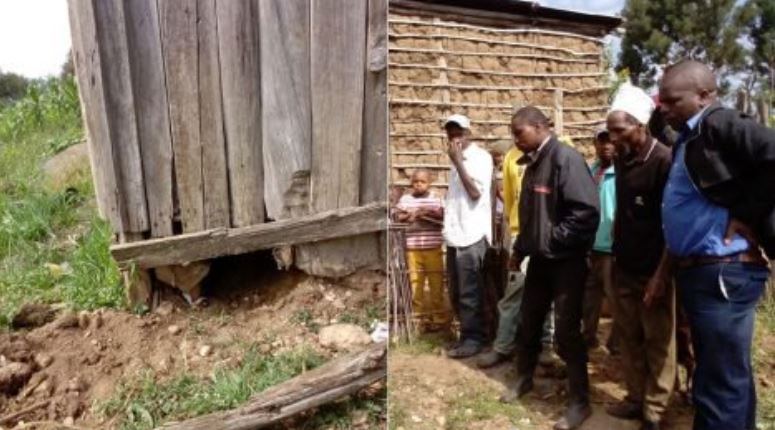 A 14-year-old girl from Kagaa Village, Ol Kalou constituency in Nyandarua County is fighting for her life after she was defiled by a man who also attempted to kill her.

According to a report by Daily Nation, the class eight pupil is admitted in a coma at JM Level Four Memorial Hospital.

The attacker dug a hole under the wooden house to access the girl’s bedroom, where he reportedly defiled the minor and attempted to kill her on Sunday.

The girl’s mother woke up early Sunday morning after she heard her daughter writhing in pain. She reportedly collapsed after seeing her daughter’s condition. 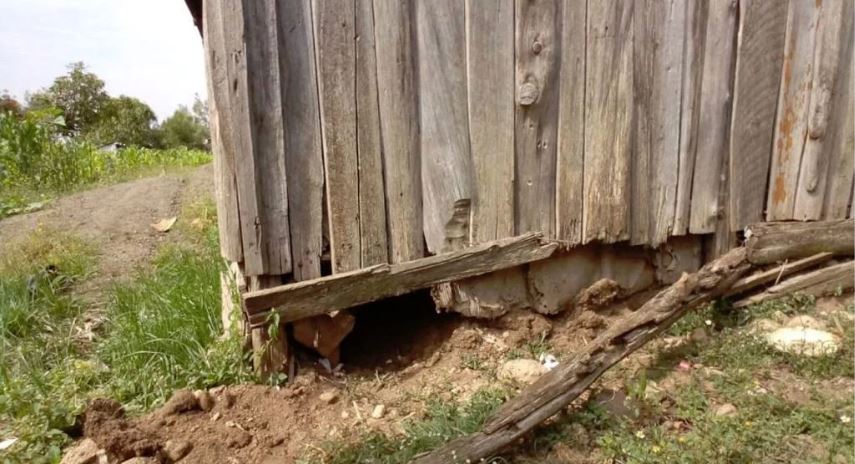 “Our staff is working to stabilize her condition. She is not in a good state,” said Dr Muraya.

Following the shocking incident, residents of Kaaga village took to the streets to protest against the rise of crime in the area which they attribute to drugs abuse.

They also demanded the arrest of the suspect who is at large.

The locals noted that several girls and women have been sexually abused in the area, including a Class Seven girl who got pregnant after being defiled.

Kagaa Primary School chairperson Simon Gitonga described the minor as a bright candidate at the school. 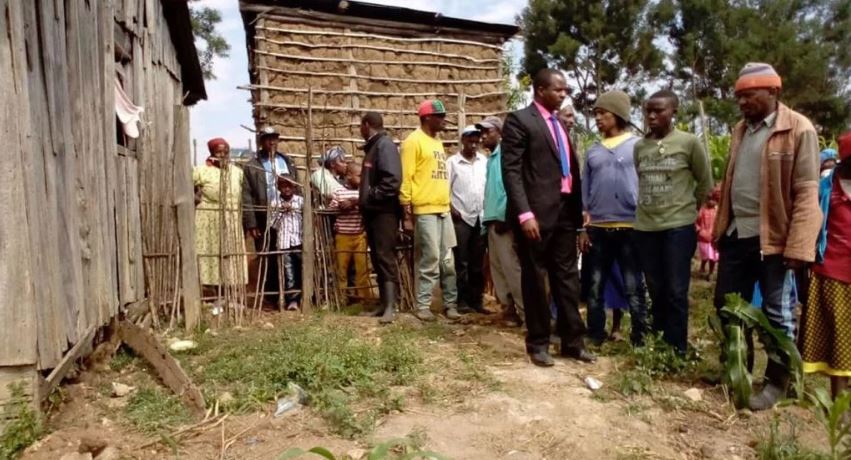 The Trending Images on the Internet Today < Previous
Joyce Laboso Loses Cancer Battle Next >
Recommended stories you may like: