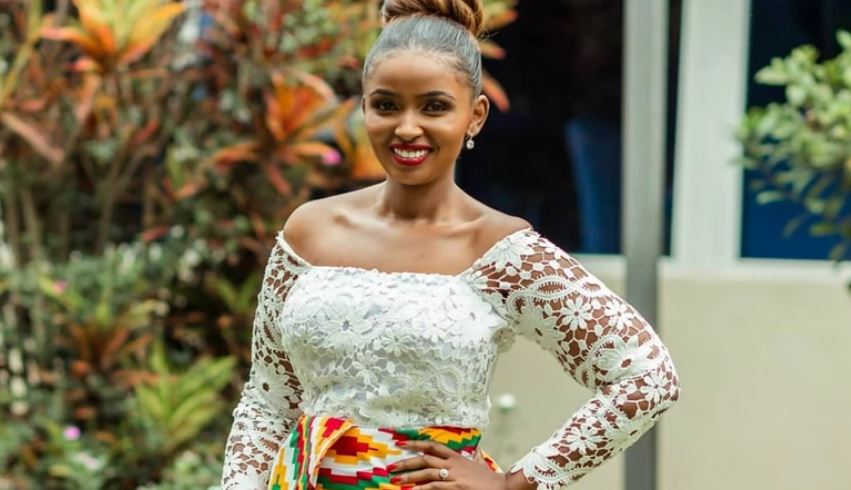 Keroche Breweries heiress Anerlisa Muigai is flying the Kenyan flag high as the only Kenyan on the newly-released Instagram rich list 2019.

Compiled by Instagram scheduling tool HopperHQ, the list ranks the top earners on the photo & video-sharing platform based on how much they make for every sponsored post.

Top of the list is American model, businesswoman, and youngest billionaire Kylie Jenner who reportedly charges $1.26 million per post (Sh131, 765,280.00).

The 21-year-old, who is reportedly worth $1 billion, is followed by US singer Ariana Grande, who has 19 million more followers than Jenner (Grande has 159 million while Jenner has 140 million). Estimates by HopperHQ show a single sponsored post on Ariana’s Instagram costs $996,000(Sh103,335,000). 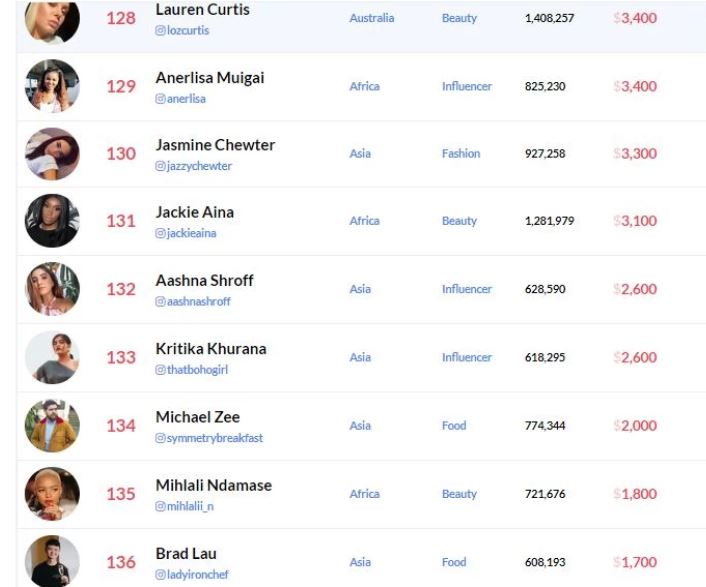 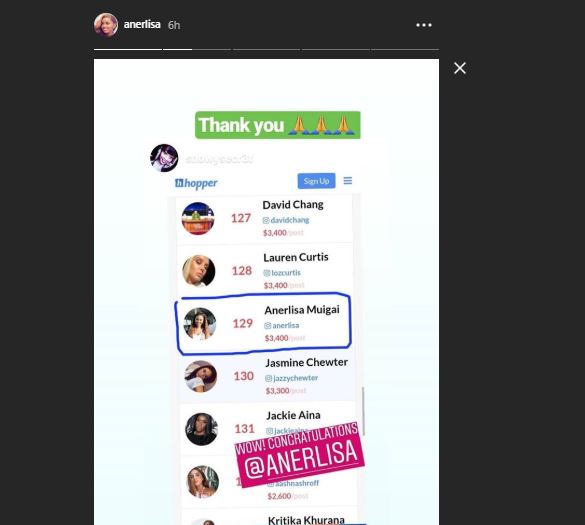