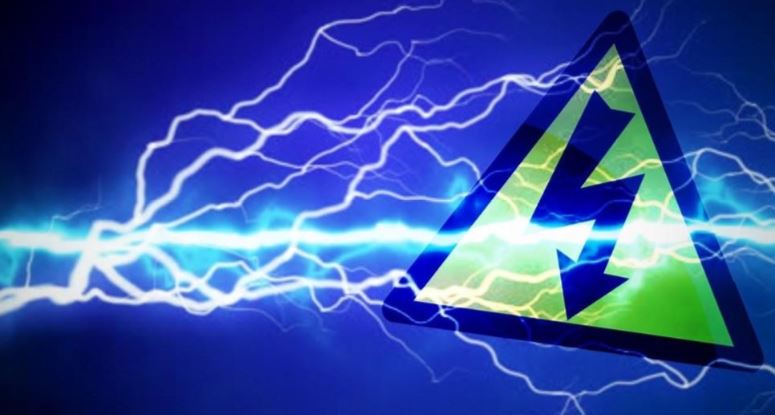 A Kisii County man was on Monday morning electrocuted to death at Nyanuguti village, Etora Sub-location. Reports indicate the deceased was harvesting nappier grass for his cattle when he came into contact with a live wire that had been illegally connected by his neighbour.

Shortly after the incident, the man suspected to have made the illegal connection disconnected the wires and went into hiding.

Authorities said a search has since been launched as further investigations continue.

This comes barely a week after Kenya Power South Nyanza Regional Manager, John Guda said the company has incurred a loss of over Sh.70 million due to illegal power connections.

Guda noted that in addition to losses incurred by the company and customers who are forced to remain without power for up to months, a number of lives have also been lost through electrocution.

GSU Track Ferrying Forest Trees Nabbed after Being Involved in Road Accident < Previous
The Latest on Suspects Arrested Over Terror Attack Plot on Madaraka Day Next >
Recommended stories you may like: