How We Bounced Back After A Failed Job Hunt

A recent survey conducted by the Kenya National Bureau of Statistics (KNBS) showed that seven million Kenyans are unemployed, with nine in every 10 of them aged below 35 years.

The harsh reality of unemployment among Kenyan youth has resulted in qualified university graduates seeking menial jobs or working in positions that are below their academic qualifications.

Three such graduates shared their experiences on how to turn around a failed job hunt. 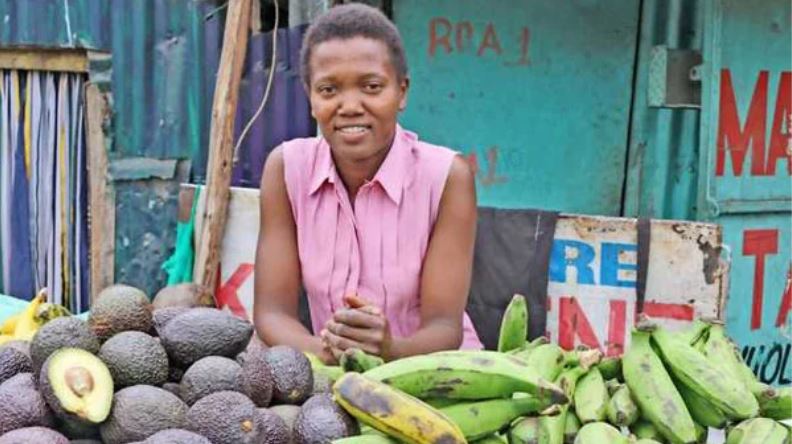 After graduating with first class honours in Health Service Management from Kenyatta University in 2015, Risper Kerubo, 28, thought she would automatically get a good job. But she learned the hard way that this is not always the case.

“I job-hunted for a few months, and then realised that I had to do something with my life,” she says.

In 2016, she decided to venture into business, selling fruits in Imara Daima estate in Nairobi.

“I own a small shop where I sell green bananas and avocados. I usually place orders in bulk from Kisii and then sell them off at retail prices,” she explains.

Her customers include small vegetable vendors within the estate, as well as individual households. In a day, she sells up to two 90-kilogramme sacks of bananas, and nearly five crates of avocados.

Her typical day begins at 4 am when she goes to Muthurwa Market to get her stock.

“I then head to my shop to sort out the goods and get them to the customers. This takes up to five hours. I spend the rest of the day selling the rest of the stock from my shop, and taking care of my two-year-old before returning home at around 7 pm, ready for the next day,” she adds.

From the business, she makes a daily net profit of Sh1,000.

“I get this after deducting all the costs, which include transport, capital and a daily wage of Sh500 for my employee.

“My husband, an accountant, works as a mathematics teacher at a local private school, and together with his earnings we are able to meet the financial needs of our young family,” she says.

Although she wouldn’t mind working in her field of study, her love for her business is unmatched.

“I have always considered myself a business person. I can always do this as my part time job, however, the main challenge has been convincing the society that even though I went to university, there is nothing wrong with getting my hands dirty especially since I haven’t been able to secure employment,” she says. 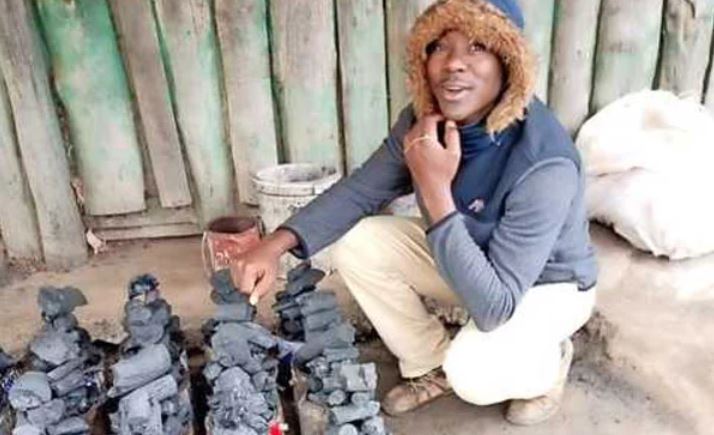 Fredrick Jagala, 33, graduated from Moi University with a Bachelors of Arts in community development three years ago. He operates a charcoal business within Maseno area of Kisumu County.

His main challenge has been overcoming other people’s negative attitudes towards his job.

“People see charcoal business as a dirty business that should only be done by the elderly. I’ve had other people sympathise with me, thinking that with my education, I shouldn’t be doing this,” he says.

But Jagala, who chose the business after two years of unsuccessful job hunting, is convinced that he is in the right place.

Currently, he owns a store that holds up to 15 bags of charcoal.

“Every day I sell at least three sacks of charcoal. This brings me a daily income of at least Sh1500,” he says.

With the business, he is able to pay rent both for his house and business premises, put food on the table for his young family, support his mother, and also fuel his motorbike, with which he transports charcoal.

Jagala believes that life is all about making the most out of a tough situation. He is hopeful of a bright future in the business world as he plans to expand his venture. 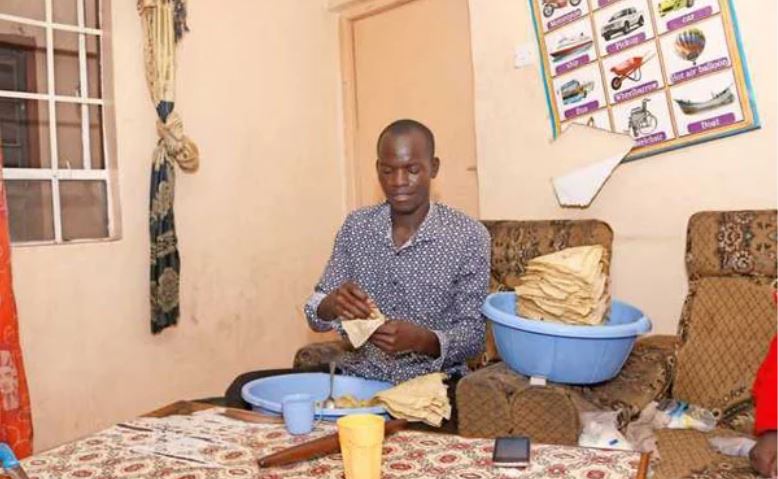 29 y.0 Valentine Ochieng’ graduated in 2016 with a degree in Civil Aviation Management. He now works as a casual labourer with a local power company.

“I started working in that capacity earlier this year, where we repair damaged electricity poles. To fit in properly, as well as nurture my skills in this line of work, I have gone back to study the lowest grades of electric engineering. With my good high school grade, I could have easily qualified to study a degree in electrical engineering,” he says.

Ochieng, who also has a young family, supplements his income by selling samosas every evening after work.

“I start preparing them at around 6 pm, after which I sell them in my neighbourhood. Before then, I would sell smokies and boiled eggs.”

He adds, “After getting this job I had to let go of this side job since the depot was far, thus I couldn’t find time to juggle the business – ingredients for making samosas are easily available,” he says, adding that he earns an extra income of Sh500 a day from his samosa business.

The Trending Images in Nairobi This Monday < Previous
Kitengela Man Caught Pants Down With Schoolgirl at Lodging Says He’s in Love Next >
Recommended stories you may like: