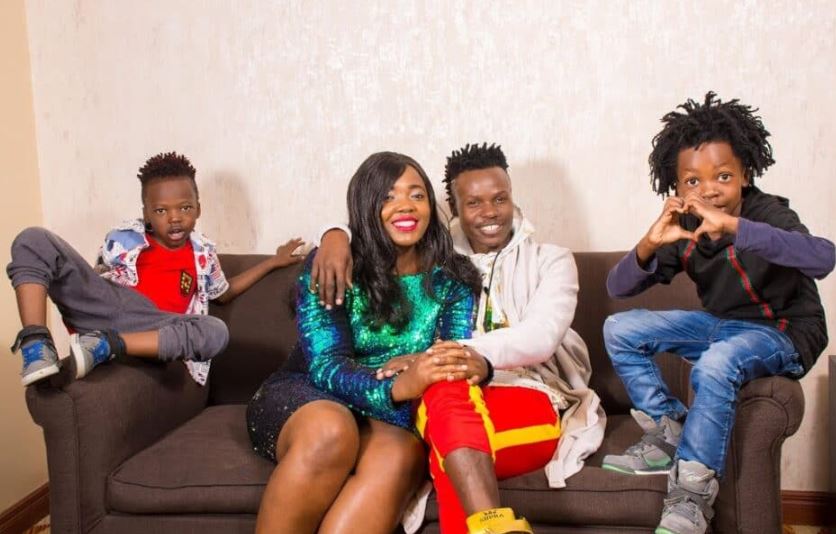 Eko Dydda has finally broken his silence on allegations of cheating on his wife, albeit with an underwhelming response.

The Award-winning gospel star was accused by his wife of nine years Cynthia Oyugi of having an affair with a close friend whom she described as ‘dope’.

“Breaking someone’s marriage is not Godly, I invited you as a friend, today unasema ambia Eko Dydda not to bring me home because love yenu haita grow,” Cynthia wrote in a since-deleted post on Insta.

“It’s not a battle,@ekodydda you don’t have to hide it any more your ‘DOPE’ is free to love you, sometimes it’s healthy to walk away,” she added.

Also Read: “My Sons and Wife are Not Homeless,” Eko dydda on Kicking Out His Family

Eko Dydda’s estranged wife further declared, “After nine years, I have finally left the marriage and I live in a separate place. Also, I want Eko Dydda to know that he is free to move on with the ‘DOPE’ woman in his life. I also want the world to know that not every friend is to be trusted.”

But speaking to Monday Blues, the ‘stammering rapper’ simply said, “She knows why she (Cynthia Oyugi) put up the post and later took it down. That’s all I can say.”

The supposed “dope” woman in Eko Dydda’s life is fellow gospel rapper L.C, who had a thing with contemporary rapper Juliani. The two also worked together on the track ‘Hela’. 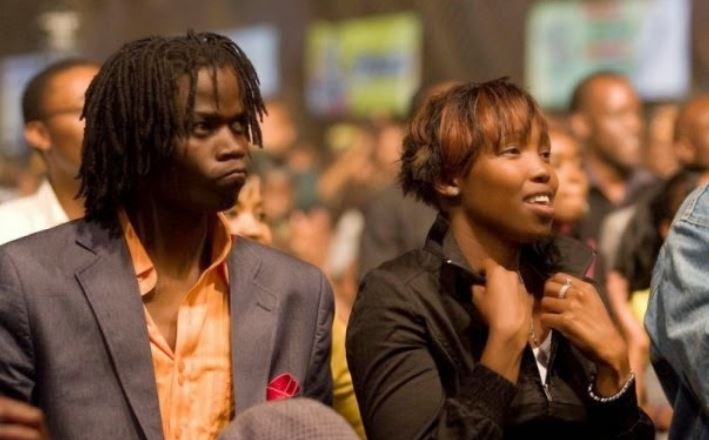 Check Out the Lady Juliani Left for Brenda Wairimu (PHOTOS)

The Latest on Suspects Arrested Over Terror Attack Plot on Madaraka Day < Previous
“You’re the Only Bean in my Githeri,” Mwai Kibaki Jnr to Girlfriend on Anniversary Next >
Recommended stories you may like: