Why Nairobi’s Luthuli Avenue Will Be Closed for 2 Weeks 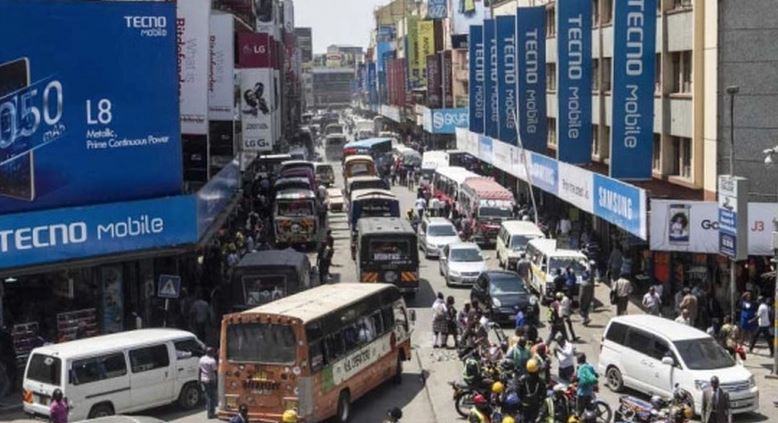 The Nairobi city government is set to block one of the busiest streets in the capital for about 2 weeks.

Luthuli Avenue, known for all things electronic, will be blocked from Saturday May 18 until the end of the month.

This is to facilitate the county government’s move to convert it into a one way avenue, as part of governor Sonko’s agenda of changing the face of the city.

As part of the conversion, the street will also be rehabilitated.

“The street will also be rehabilitated and we will install air pollution controlling gadgets to contain pollution of the air. This is a pilot project and we will monitor the project for the next three months before we evaluate its suitability,”  Environment County Executive Veska Kangogo said.

This project is a partnership between the county government and the world bank. “Motorists have been asked to fully cooperate with traffic marshalls who will be advising on the usage of the street during the partial closure,” read an advert in local newspapers on Friday.

Luthuli Avenue is one of the streets which have long been proposed to be converted into one-way streets. Another often mentioned one is Mama Ngina street.

Why I Killed Pauline Wangari… Suspect Reveals Shocking Details < Previous
Jared Otieno Detained for 7 Days Next >
Recommended stories you may like: