With just a day left before the completion of the mass registration of Huduma Namba, Kenyans took to their nearest stations, forming queues from as early as 4am.

Interior Cabinet Secretary Fred Matiang’i recently said that the registration is not mandatory, but ”wise Kenyans should know it will matter when they need government services”.

The motivation for most Kenyans appears to be the consequences of not registering, rather than the benefits of registering. The latter has not been adequately explained by the government.

Not even retired president Daniel Arap Moi was left behind as the exercise draws to a close.

Moi went through the exercise at his Kabarak home today in an exercise that was overseen by IT cabinet secretary Joe Mucheru. His son Gideon Moi was also present. 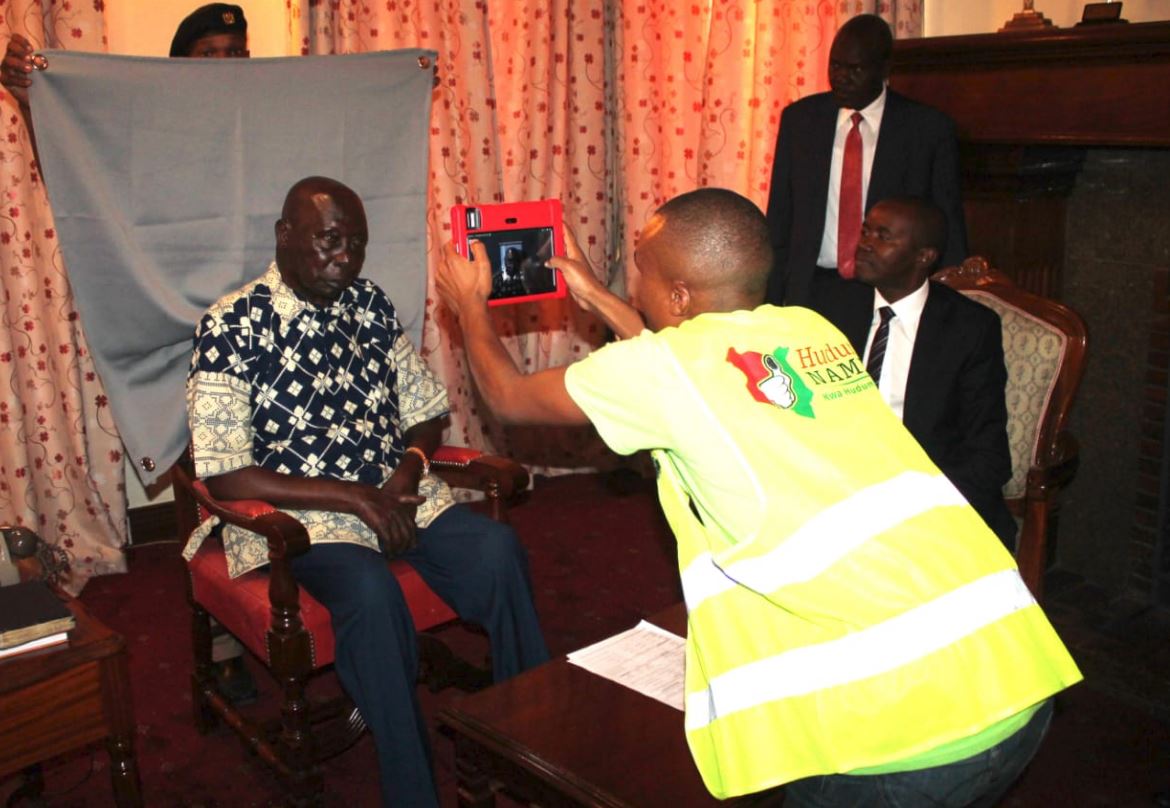 Meanwhile, this was the situation at most registration stations today as Kenyans turned out in their thousands. 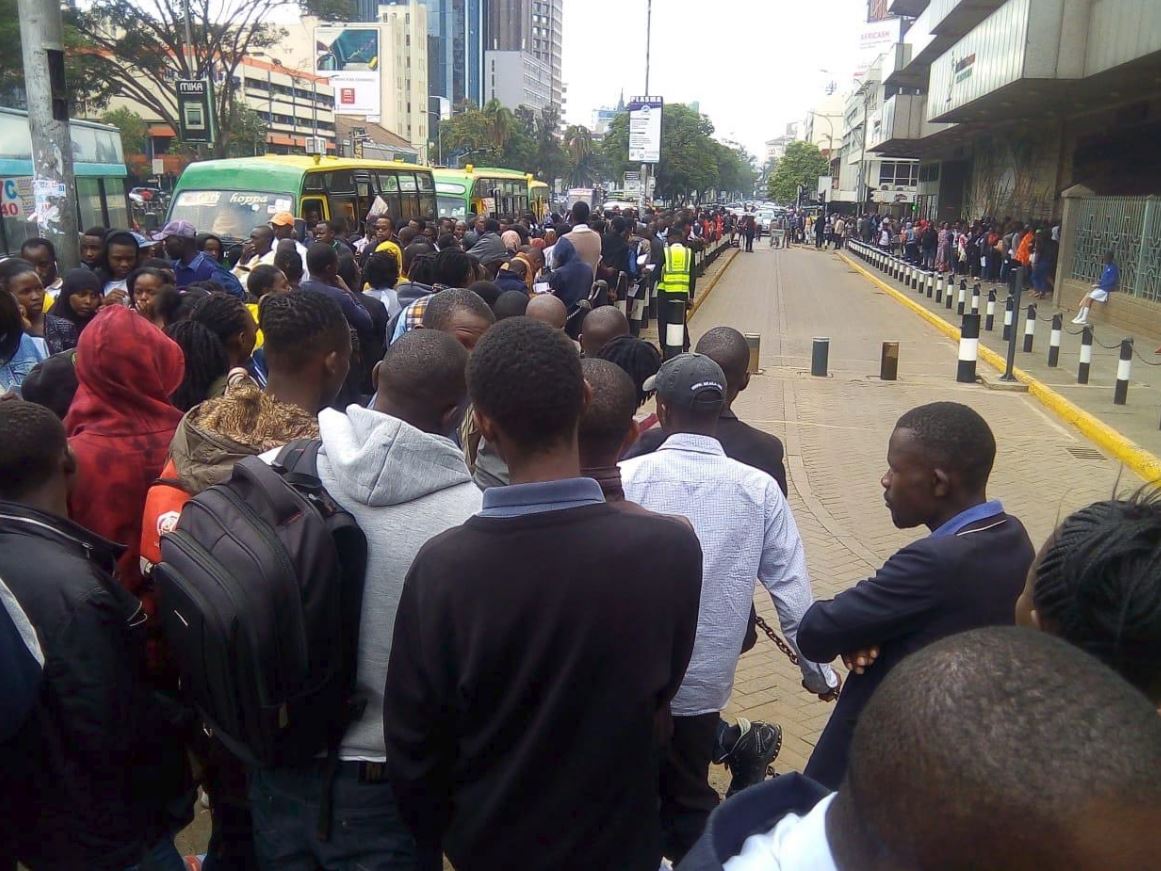 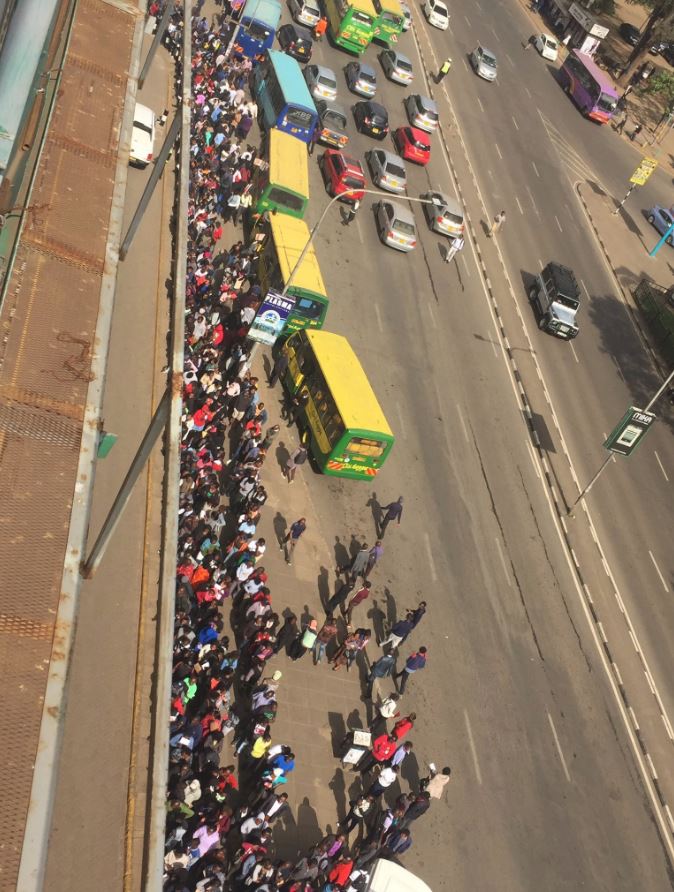 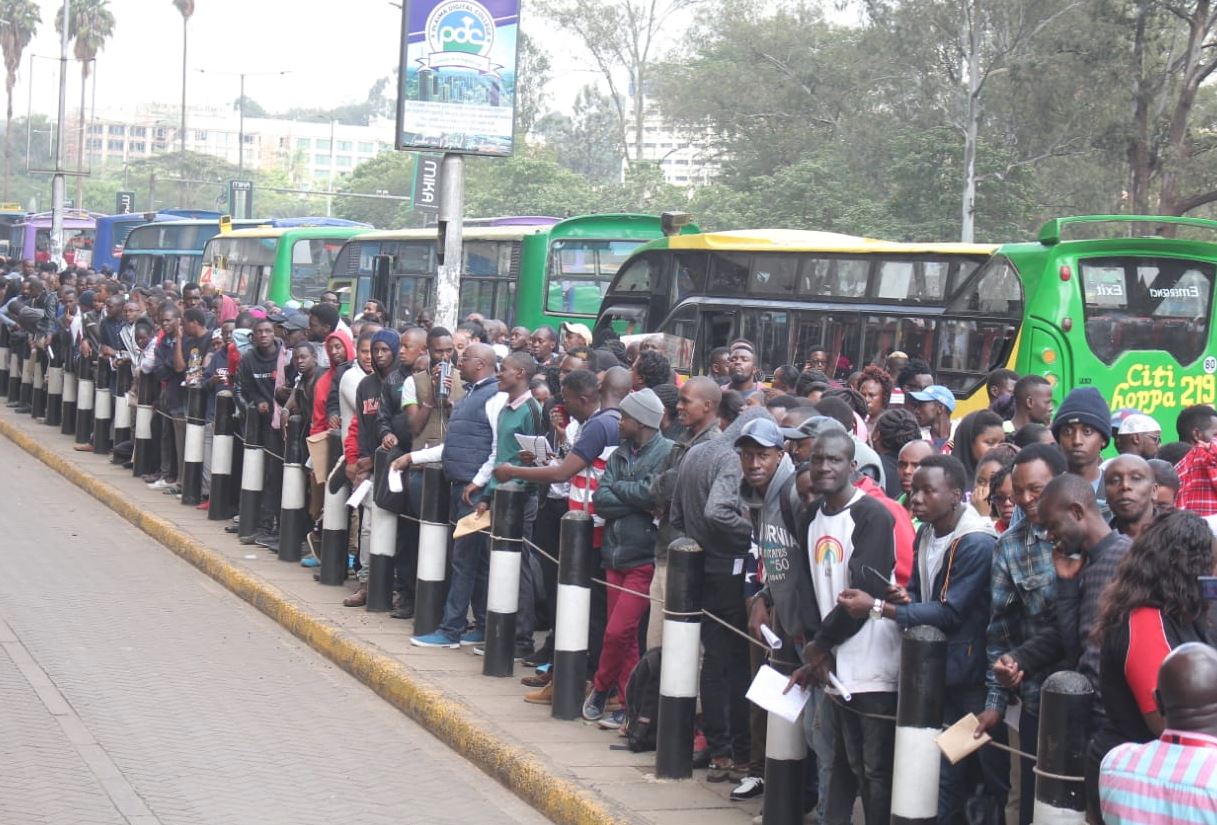 Jared Otieno Detained for 7 Days < Previous
CJ Maraga Bans Hoodies and Dark Glasses in Courtrooms Next >
Recommended stories you may like: