Why I Don’t Do Kissing Scenes, Nyce Wanjeri Reveals 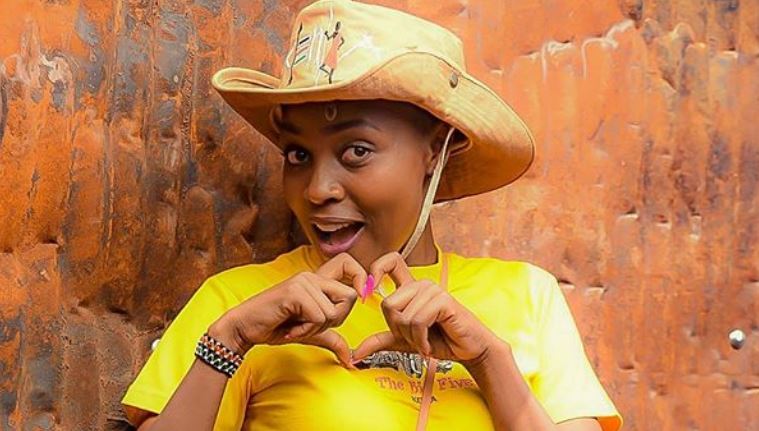 One of Kenya’s most popular actresses, Nyce Wanjeri, has ruled out ever doing a kissing scene.

While kissing scenes are commonplace in the 21st century, the former ‘Auntie Boss’ actress is one of several thespians who are flat-out against locking lips on screen.

Apparently, Nyce would feel guilty all her life if she ever exchanged saliva with a costar.

“Kwanza hiyo ya kissing I can’t, I am sorry. I am an actress but there are some things I can’t do. I will feel guilty all my life,” said Wanjeri in an interview with KM Network

She continued, “This is what I say, in every character you are given an opportunity to become someone else but there is still you.”

Must Watch: Female Gospel Rapper Shani Releases ‘Chocha’ < Previous
Kiuna’s Son Jeremy Gets Standing Ovation as he Graduates from UK High School Next >
Recommended stories you may like: