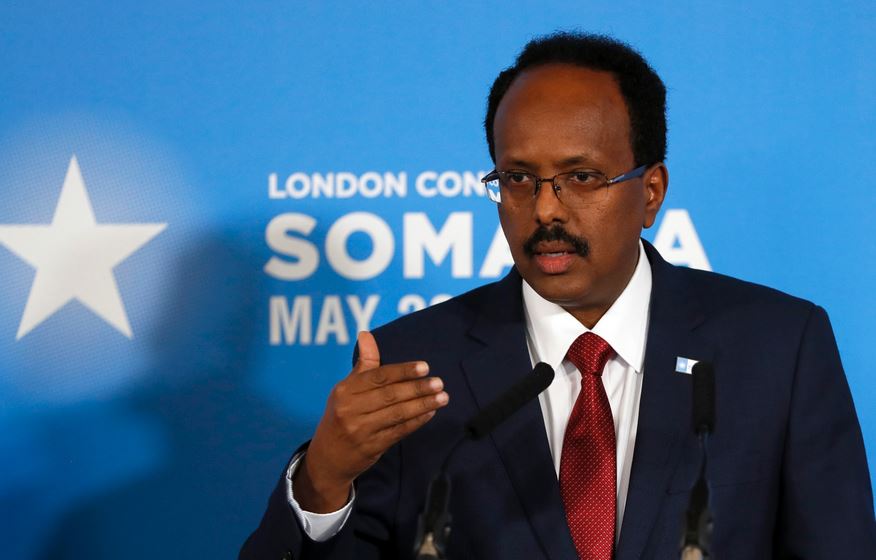 At least 3 government officials from Somalia were on Monday night denied entry into Kenya at JKIA, for lack of proper documentation. The three were part of a government delegation scheduled to attend the launch of an European Union sponsored programme in Nairobi.

They were reportedly carrying diplomatic passports, which would exempt them from Kenyan Visas, but they were denied entry anyway.

The three were junior Minister of Water and Energy Osman Libah and legislators Ilyas Ali Hassan and Zamzam Dahir.

Reportedly, Kenyan officials at the airport told them that they should have obtained visas at the Kenyan embassy in Mogadishu. Some of their colleagues had already been allowed in however.

“The Kenyan authorities at the airport informed these guys that such plan has changed, and now everyone has to obtain visa from Kenya’s Mission in Mogadishu,” a senior Somali official in the delegation told Nation.

According to them, no prior communication on these changes had been made.

In a matter of months, the ICJ is set to determine a case by Somalia concerning the maritime border it shares with Kenya. It is believed this dispute may be behind Kenya’s latest move, coming just months after we briefly expelled the Somali ambassador.

Just last week, the Kenya Civil Aviation Authority directed that all planes from Somalia must stop over at Wajir for security checks, amidst protest from Mogadishu.

Nairobi Bar Owner Jailed for Life < Previous
The Top Stories on the Internet Today (Wednesday May 22) Next >
Recommended stories you may like: