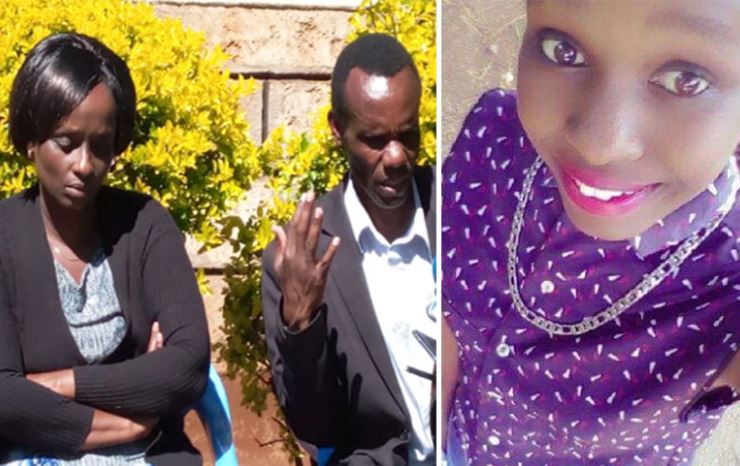 The parents of a KEMU student who was allegedly killed by her ex-boyfriend in Meru have faced the media, saying their daughter was preparing to relocate to Nairobi before she met her death.

Describing 21-year-old Ann Kanario as a “promising” girl, the parents said their daughter had gotten an internship in a bank in Nairobi.

The dad, Isaac Kaura, said Ann left home for Imenti North last Thursday as she prepared to relocate from her rented house located a few meters from KEMU main campus.

“Ann said she was going to collect her belongings and, thereafter, travel to Nairobi, where she was slated to begin her attachment this week. Her mother sent her money on Friday at around 8:30 am. However, at 12 noon (Friday), her phone was switched off. We thought maybe she needed time alone as she planned her journey,” said Kaura.

“We were shocked to learn about her death. Her elder sister was the one who informed us about Ann’s death. She called us on phone while crying and broke the heartbreaking news to us. I never imagined my daughter would die in such a brutal manner,” he continued. 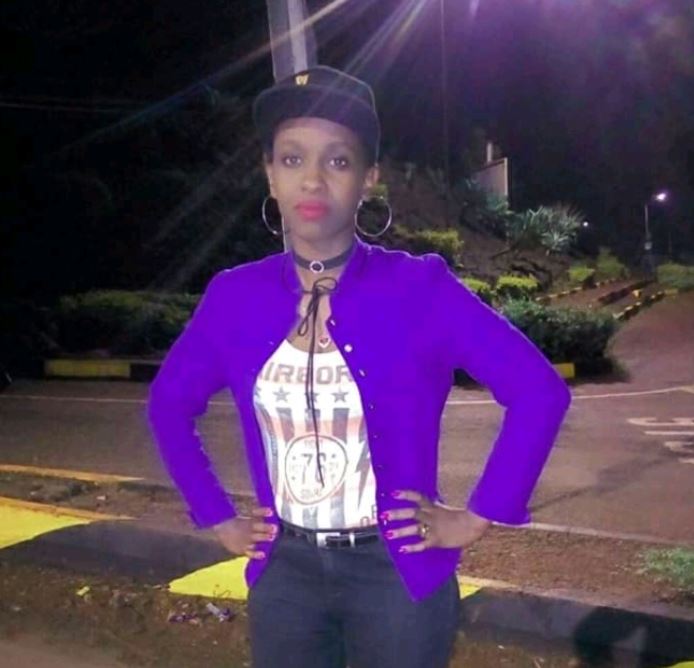 Kaura, who is a secondary school teacher, said Ann hadn’t introduced any man to them as her boyfriend.

“She was an independent-minded girl. Ann couldn’t hide [from us] anything she felt was of interest to her and us. We don’t understand what led to her killing. She had no challenges, whatsoever, in the lifestyle she lived,” said the father.

The deceased’s mother, Nkirote Kaura, recalled communicating with her daughter on Friday morning.

Nkirote says her daughter told her she would, later in the day, travel to Nairobi to familiarise herself with her internship station.

“After sending her money early Friday, we couldn’t get hold of her on phone. Her death is a big loss to us,” said a tearful Nkirote.

Revealed: Time of Day When Most Fatal Accidents Happen < Previous
Why Chuka University Student Killed KEMU Girl, Close Friend Speaks Next >
Recommended stories you may like: