Residents of Narok Town on Thursday made a citizen’s arrest on a middle-aged man who was spotted kissing a High school student.

Narok Town dwellers pounced on the suspect and informed police officers who rushed to the scene and arrested the man.

While condemning the act, Area residents called on authorities to ensure that the man is held responsible for his actions. Mr Adan noted that will be arraigned in court.

According to sources, the girl is in Form Four at Maasai Girls Secondary School in Narok. She had traveled from Mombasa where she spent her April holidays. 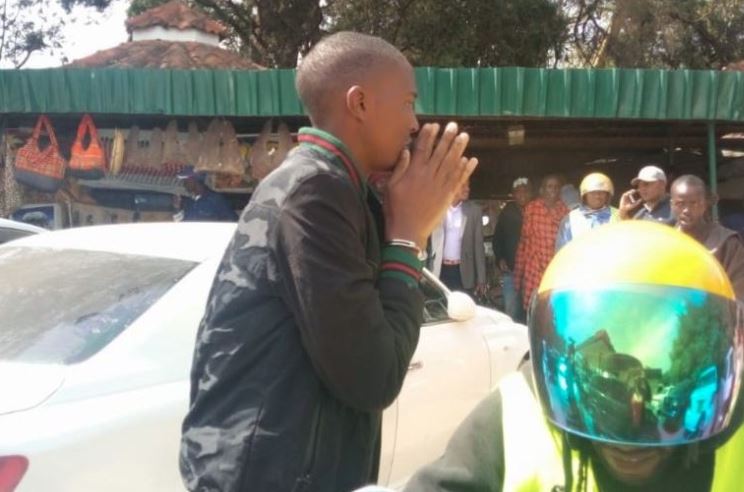 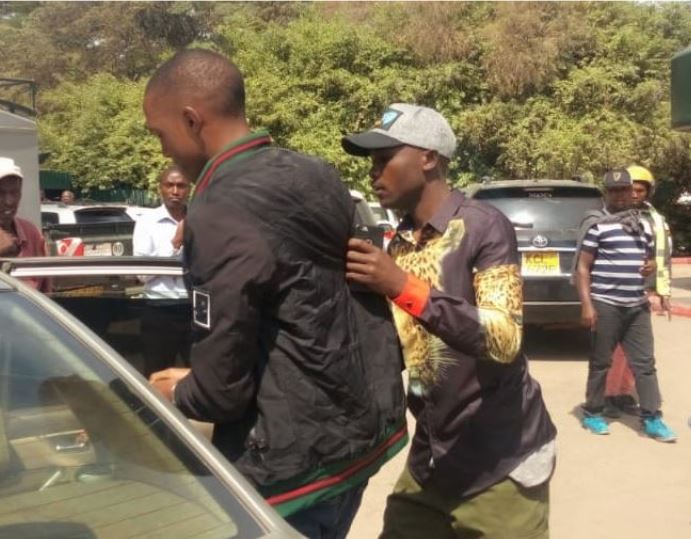 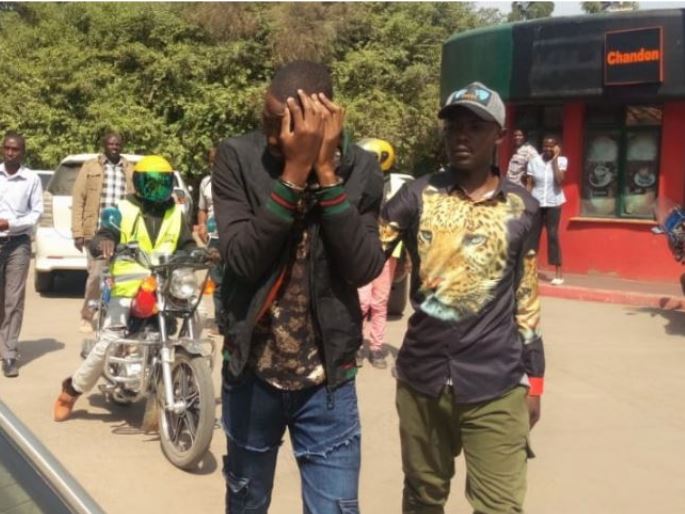