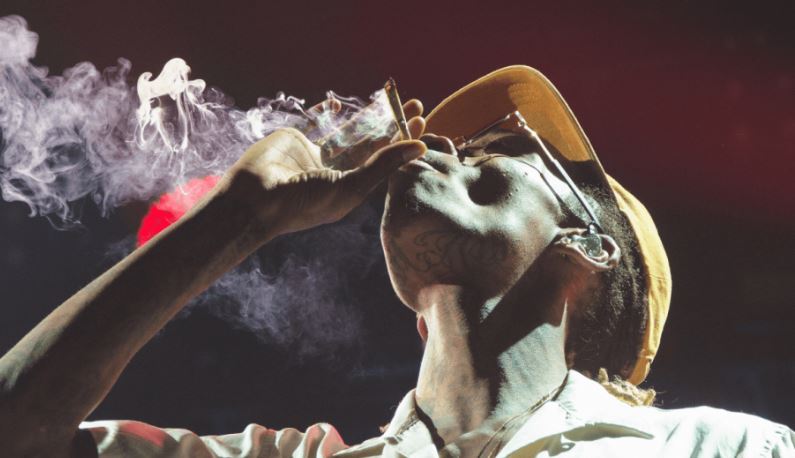 Kenya is ranked among the top ten countries in Africa with the highest number of marijuana consumers.

According to the just-released report Global Cannabis Report: 2019 Industry Outlook, Kenya emerged second in East Africa after Tanzania. The report by New Frontier Data, an analytics company specializing in the cannabis industry, places Tanzania in fifth place in the continent with 3.6 million Cannabis users.

New Frontier Data notes that “the purpose of the report is to support operators and investors in guiding business strategy by providing a macro view of cannabis use and legalization trends globally.”