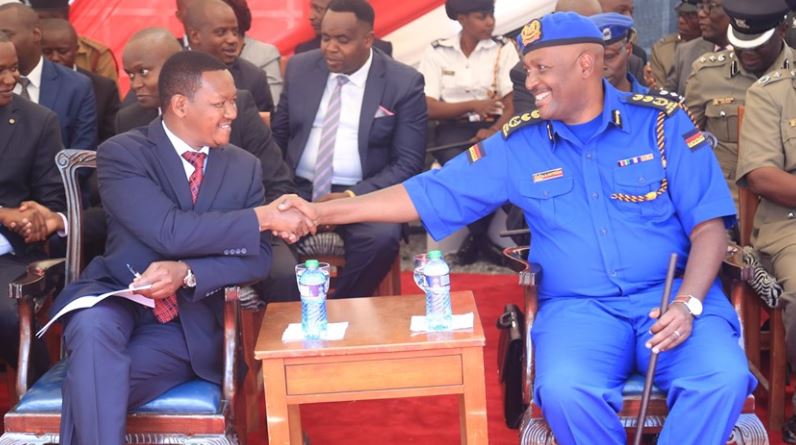 Machakos Governor Alfred Mutua on Wednesday took his efforts to provide police officers in the county with better housing facilities a notch higher when he handed over new police houses to IG Mutyambai.

Constructed by the Machakos County Government, the new housing units for senior police officers are located at the Athi River Police Station in Mavoko Subcounty.

Mutua noted that security was an integral part for the county development, therefore police officers’ welfare should be at the core of the county activities.

“Our men and women in uniform who serve as police officers contribute greatly to the safety and peace of mind we have as ordinary Kenyans. However, the reality is that for many years, unlike their counterparts in Europe, Australia, Canada, the United States, Brazil, South Africa and other nations, our police officers have not been treated well and fairly. This is especially so when it comes to remuneration, benefits and housing,” said Mutua.

He said his administration will also ensure all the police stations within his county are renovated to provide a conducive working environment for the men and women in uniform.

“We will paint and repair the old houses as we revamp all police stations in the Machakos County to bring them to international standards. That way, people will receive good services in clean and modern facilities when they visit police stations,” he said.

The county boss further noted that the conversation in the country should be about adding housing allowances to the police and not to politicians.

“Police service is reflected in the motivation of our officers. Yes, their salaries have been increased but when you consider that these officers are at the receiving ends of bullets and other ordinance, they are not paid enough,” he said.

Some photos of the new housing units. 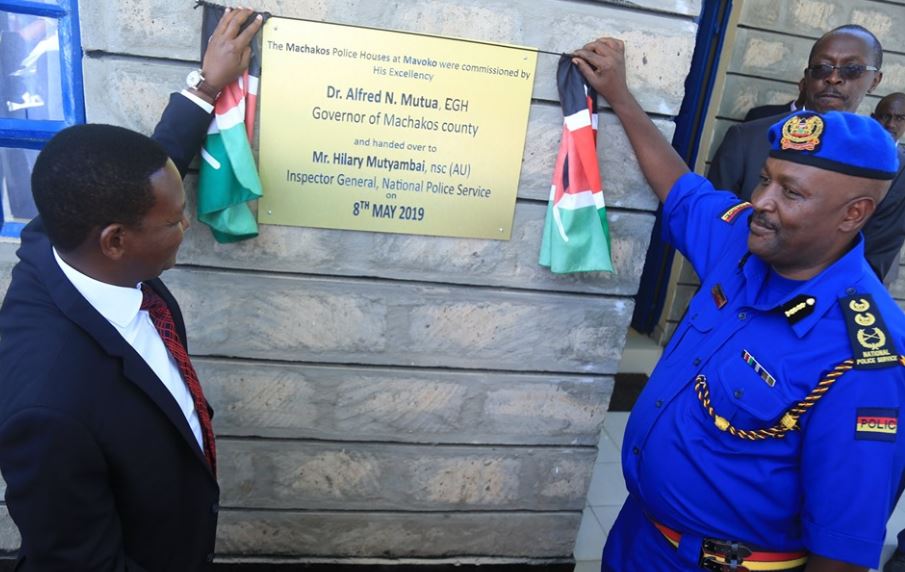 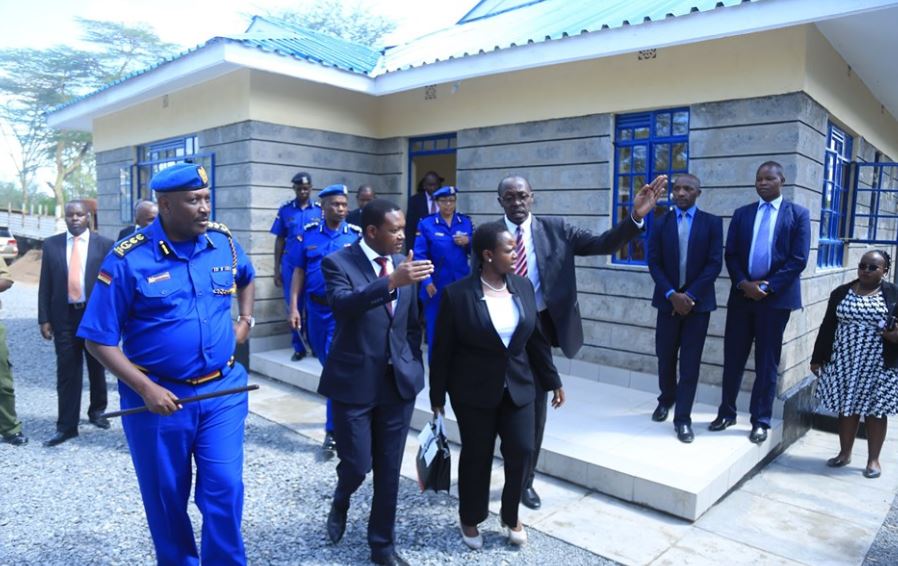 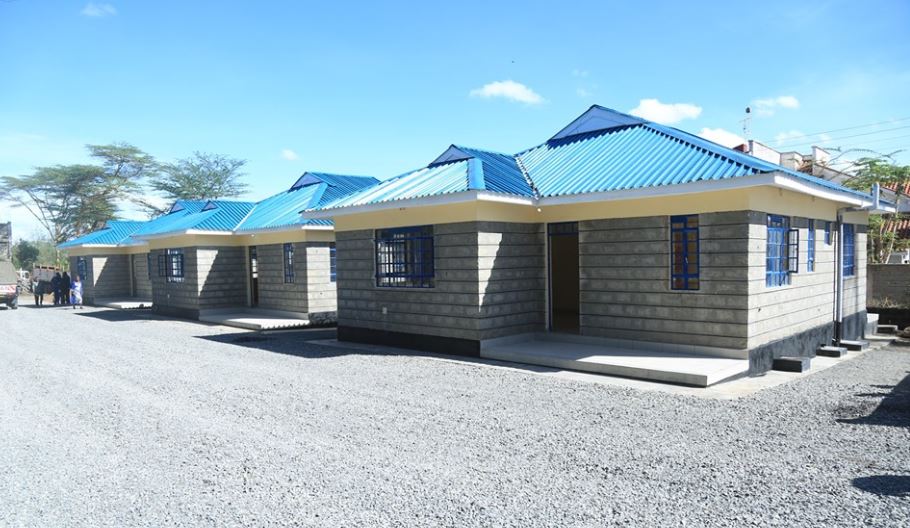 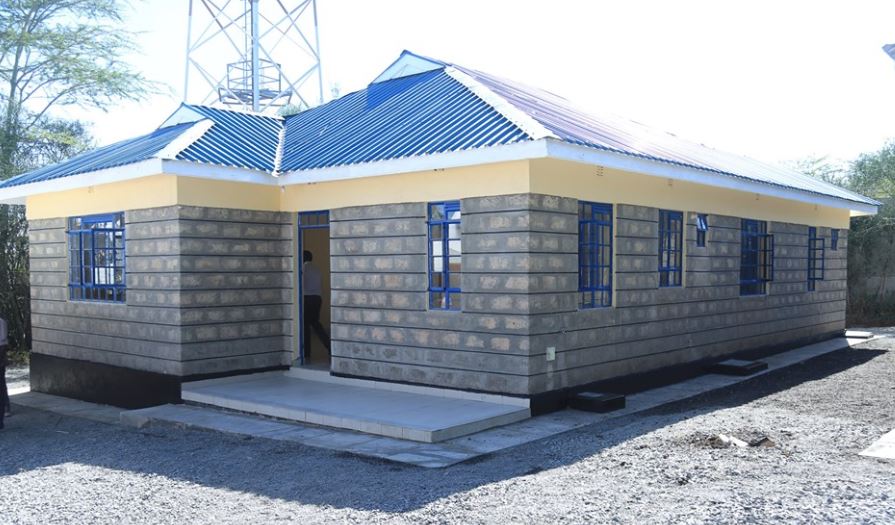 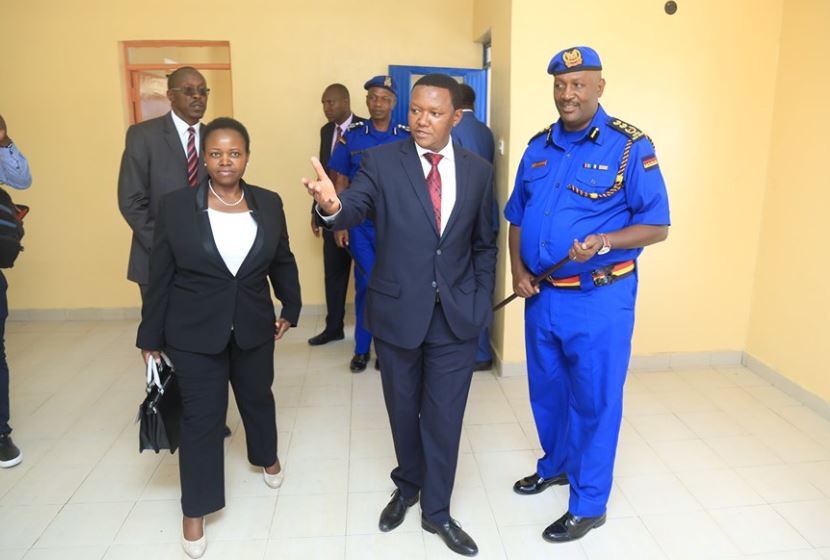 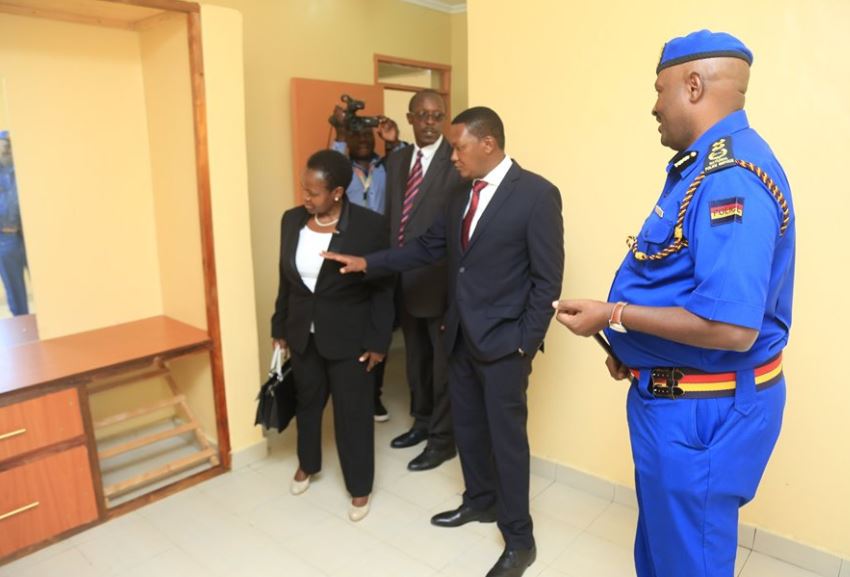 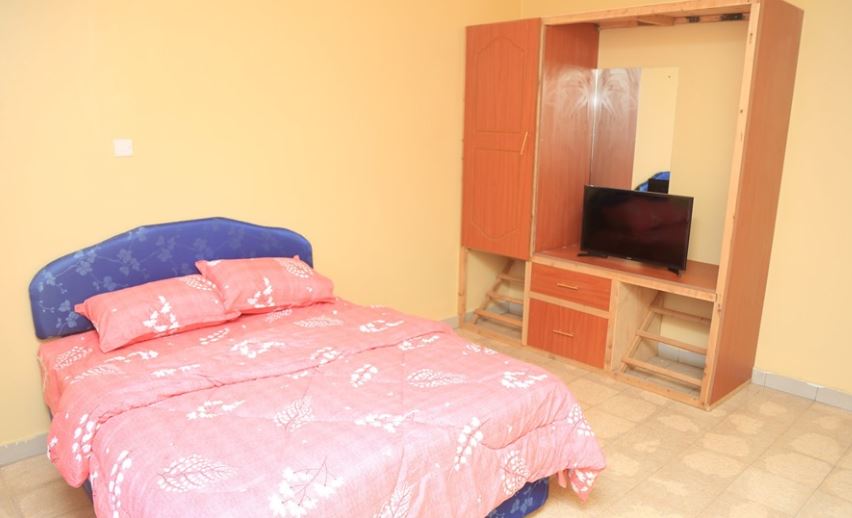 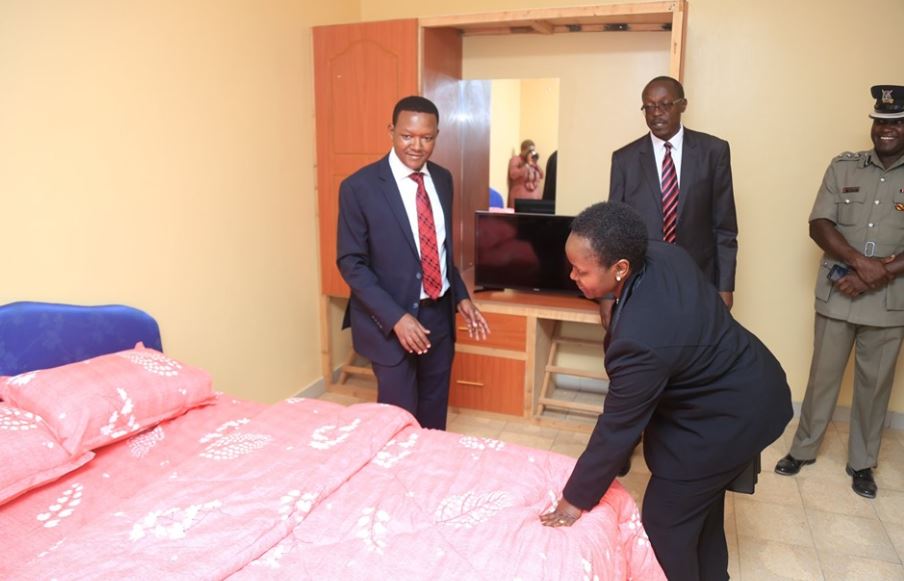 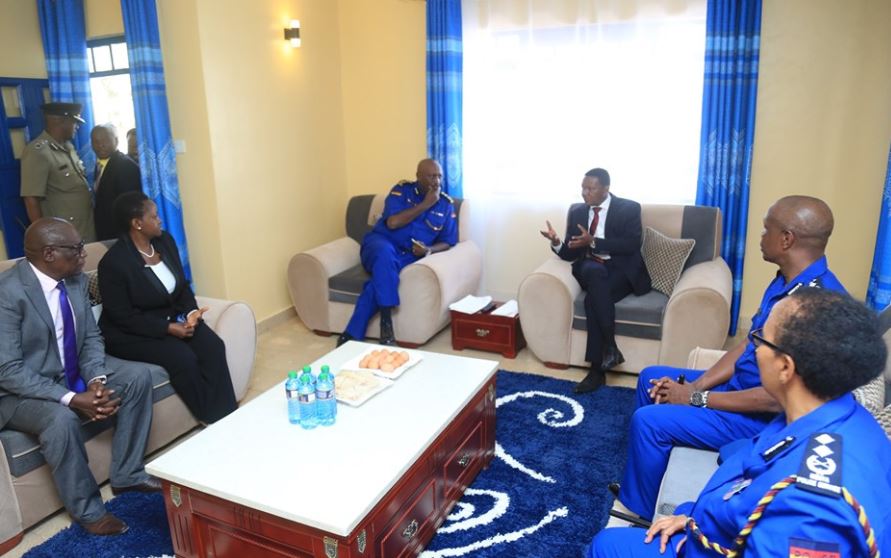 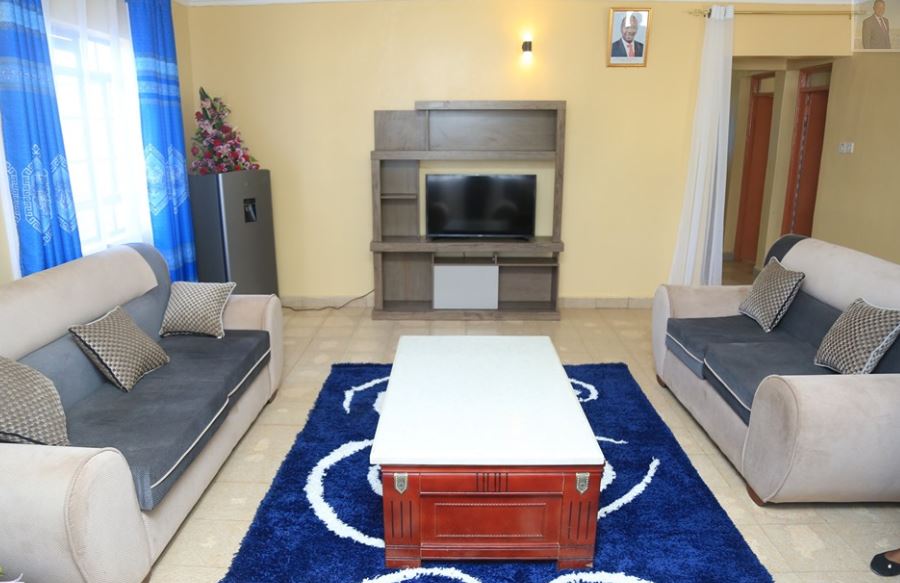 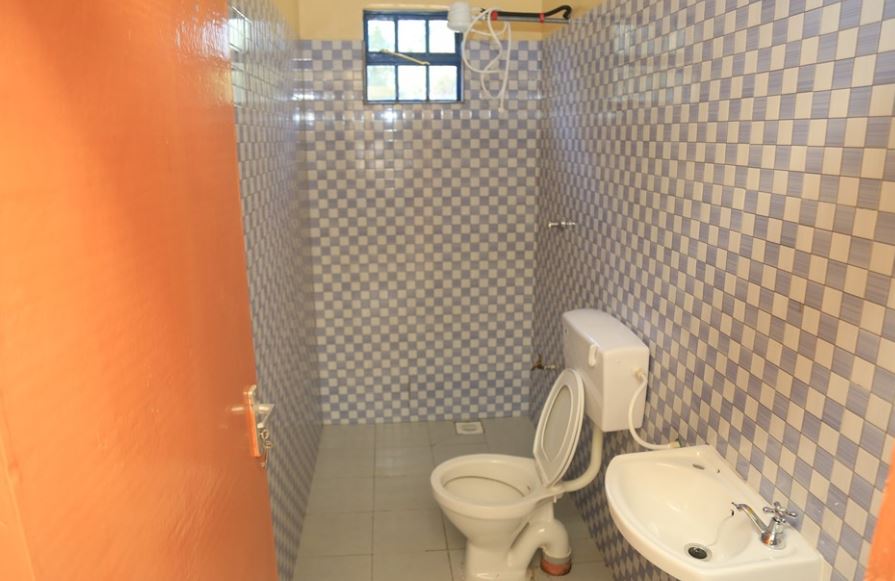 The Trending Pics in Nairobi Today < Previous
Kenyans Ridicule Tanzania After They Got an Uglier Locomotive for their Electric SGR Next >
Recommended stories you may like: