Doctors Discharged My Late Dad Before He Was Fully Recovered, Swaleh Mdoe 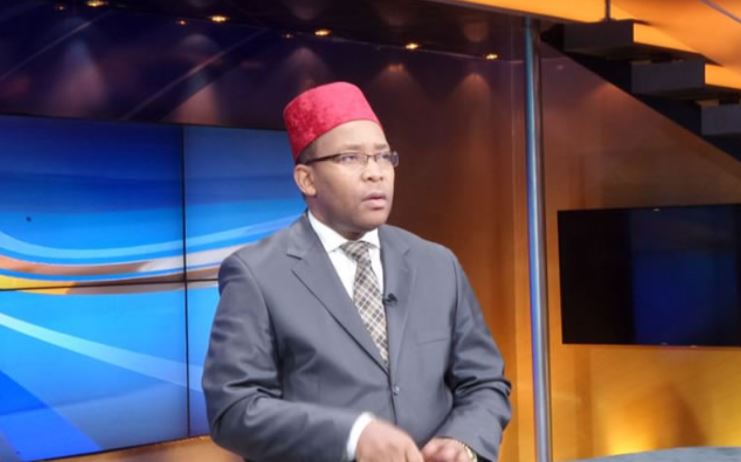 Mr Buki succumbed to throat cancer on Sunday afternoon. “My dad has been sick for some time now. A few months ago, he was moved from Mombasa where he stays and was taken to Malindi to stay with his elder sister,” said Mdoe.

He noted that his dad’s health was deteriorating for the last one month after he was admitted to Malindi Hospital.

“It reached a point where the doctors gave up on him and discharged him even before he was fully recovered. Since then he has been receiving treatment from home and on Sunday is when my aunt called me and broke the news that he passed on,” he said.

The Citizen TV news anchor added he will treasure the memory of his dad forever.

“I will remember him as my dad, but I have no words to specifically remember him with but being a father is the most important thing despite the weakness he had.”

Mdoe’s father was buried on Monday.

Carol Radull Wore a Dress and Social Media Couldn’t Cope < Previous
Bishop Pius Muiru’s Son and Wife are Expecting [Photos] Next >
Recommended stories you may like: