Francis Atwoli – This is My Net Worth 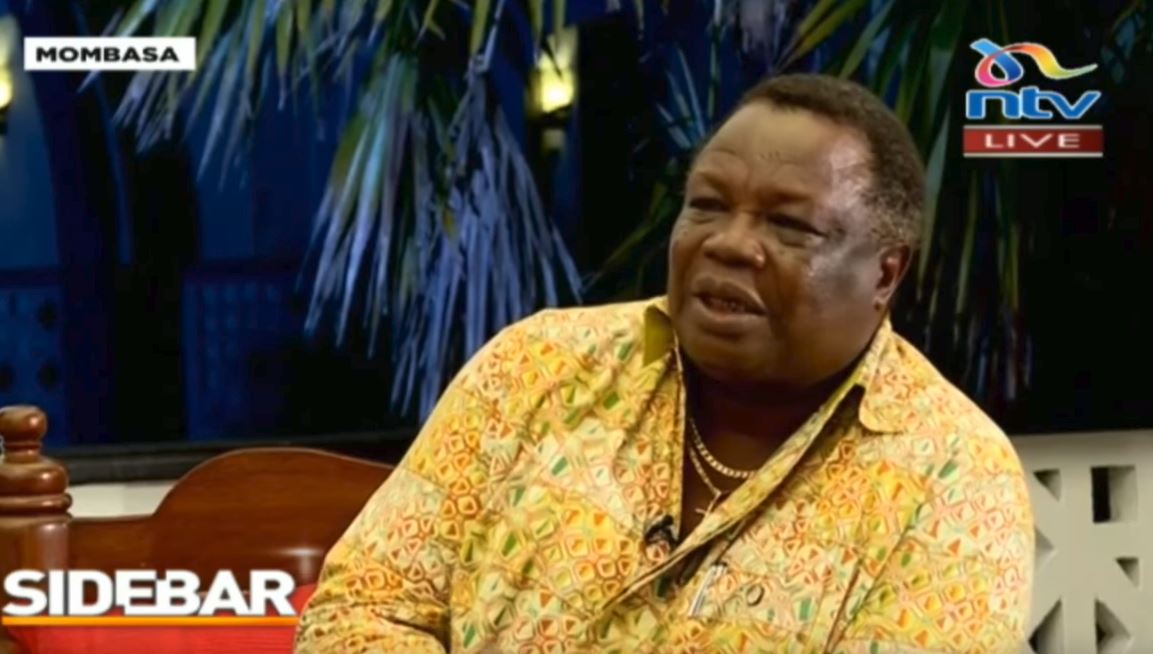 The controversial leader appeared on NTV’s Sidebar, where he was put to task on what he really owns. He has been rumored time and again to be a multi-millionaire or even billionaire, with several houses and expensive cars.

His own account however present a more modest man than most people will believe. He said he owns 15 ordinary cows in khwisero and another 11 in Maasai land; a Mercedes Benz and Prado.

Atwoli was however quite cagey with details, using the popular politician line, ”you can check how I acquired”.

In 2017, Atwoli made headlines when he demanded politician Cyrus Jirongo pays back Sh100 million he owed him. Apparently, Jirongo had borrowed Sh100 million from Atwoli with a promise to pay back in 50 days plus a sh10 million interest.

However, Jirongo and Atwoli had agreed that Nairobi City county would be the one paying the latter, since they already owed Jirongo Sh250 million.

Well, a man who can lend out Sh100 million just like that is sure worth a lot more than he is telling us.

In the NTV interview, Atwoli also revealed that he has 2 wives and 17 children. Watch below.

Two in Court for Obtaining Sh3 Million in Fake Gold Scam < Previous
Why Pangani Residents are Receiving Sh600,000 Each Next >
Recommended stories you may like: