Why Pangani Residents are Receiving Sh600,000 Each 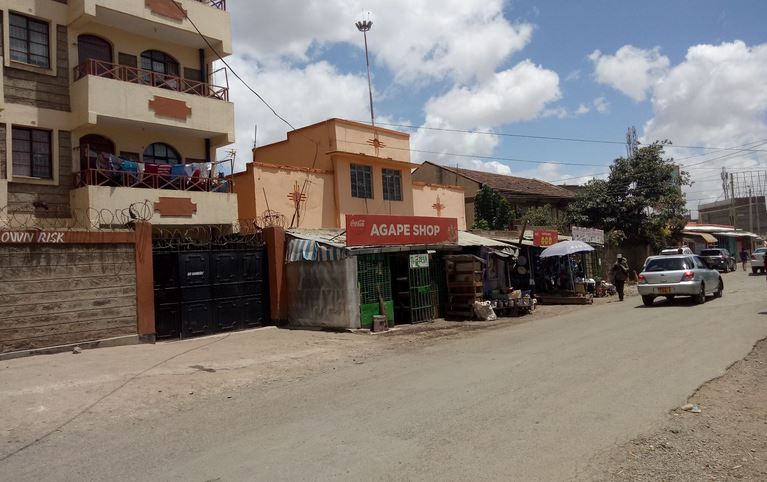 About 48 residents of Old Pangani Estate will receive Sh600,000 each to vacate their properties.

Nairobi County government has paid out Sh28.8 million to the residents for them to vacate immediately, so that construction of 1,500 affordable housing units can start.

Most of the residents have lived there since the 1960s, and governor Sonko said the cash was to facilitate their relocation.

According to the county government, the Sh600,000 will allow the tenants to rent houses in Nairobi at an average of Sh25,000 a month, for the next 2 years. If everything goes according to schedule, this is the time the new houses will be completed. The relocated tenants will then be given first priority and allocated three-bedroom units at a cost of Sh3 million. This figure will be repaid at Sh8,000 a month for the next 30 years.

“My administration is on course to construct 200,000 affordable houses in Nairobi in line with President Kenyatta’s Big Four agenda. Phase One of the project will kick off in Pangani Estate this month, where 1,500 affordable housing units will be constructed in the next 10 months,” Sonko revealed on Twitter.

As most of the tenants are relatively old, it remains unclear how this mortgage arrangement will ultimately work.

Francis Atwoli – This is My Net Worth < Previous
KCB CEO Joshua Oigara Monthly Salary Rises To Sh22 Million Next >
Recommended stories you may like: