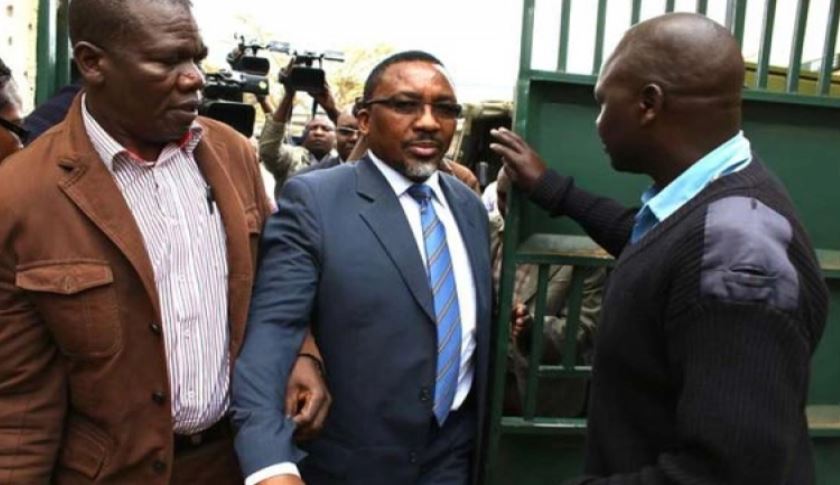 In Court papers filed on Monday, April 8, Ng’ang’a claims that the criminal investigations against him and his intended prosecution are based on a purely commercial transaction which falls under a civil suit.

He argues that his intended prosecution is a contravention of his fundamental right to fair trial, fair administrative action and that it amounts to an abuse of the legal process.

Respondents in the case include the complainant Wickson Njoroge Mwathi, the Inspector General of Police, Director of Criminal Investigations (DCI) and the DPP.

“Pending the hearing and determination of this matter, the court be pleased to issue an order of injunction restraining the agents of the sued parties from instituting, arraigning and charging Pastor Ng’ang’a in a court of law,” said the pastor’s lawyer, Cliff Oduk.

James Ng’ang’a argued that the matter has caused him “untold mental and psychological anguish and torture” as his freedom and security are under threat.

According to the televangelist, the dispute is an attempt to exert illegal and unlawful pressure to make the payment of Sh.3.6 million to Mr. Mwathi as lease agreement for a seven-bedroom house in Karen.

The Neno Evangelism leader further alleged that Mr Mwathi is only being used as a tool for personal score-settling and individual vendetta. Apparently, Mr Mwathi had vowed to teach him a lesson using his ‘connections’ with the police.

The case is set to come up in court again today, Tuesday, April 9.

Tom Wolf Shown the Door by Ipsos, Says No More Political Surveys In Kenya < Previous
“Not a Big Deal” Raila Downplays ODM Loss in Ugenya, Embakasi South By-election Next >
Recommended stories you may like: