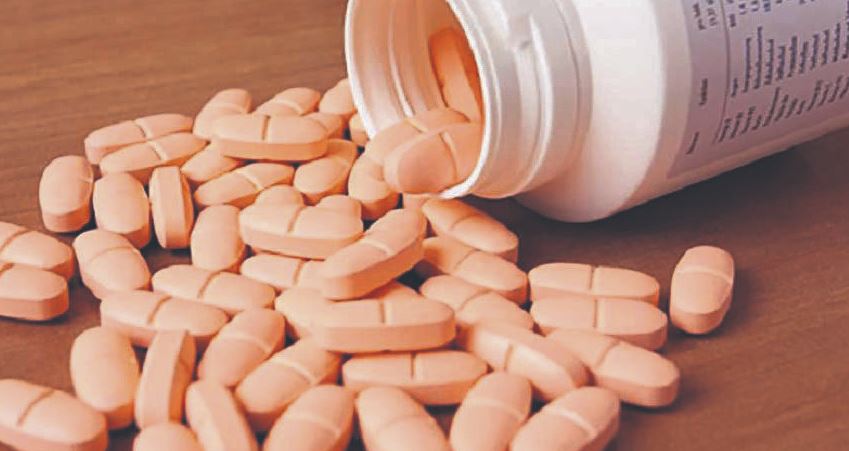 The deceased, 28-year-old Henry Mesha, is said to have taken his life in his home in Pipeline estate hours after going to the hospital complaining of chest pains.

He had called his sister informing her that he was going to Mbagathi Hospital for a check-up. However, test results revealed that his ailments were all linked to the HIV virus.

Reports by the Standard claimed a doctor prescribed 2-month’s worth of ARV’s. Mr Mesha then switched off his phone and rushed home.

A neighbour, Joyce Kemunto, may have been the last person to see Mesha before he took his own life.

“I saw him on the fateful day being ferried by a motorbike from the stage, 200 metres away from his house, which was uncharacteristic of him, but I could not imagine that he was rushing home to take his life,” she told The Standard.

The deceased is said to have taken all the HIV drugs plus antibiotics and washed them down with pesticide- which he had bought at a nearby shopping centre before rushing home.

An empty 500ml bottle of insecticide, two empty tins of ARV drugs, and an empty five-litre container of pesticide were found next to his body.

According to Mesha’s family, Mbagathi hospital is to blame for what they claim to be a failure to counsel him.

Size 8: My Marriage and Finances are Not Perfect < Previous
Tom Wolf Shown the Door by Ipsos, Says No More Political Surveys In Kenya Next >
Recommended stories you may like: