“Kantai Used to Rap For Me and Our Daughter,” Wife Speaks 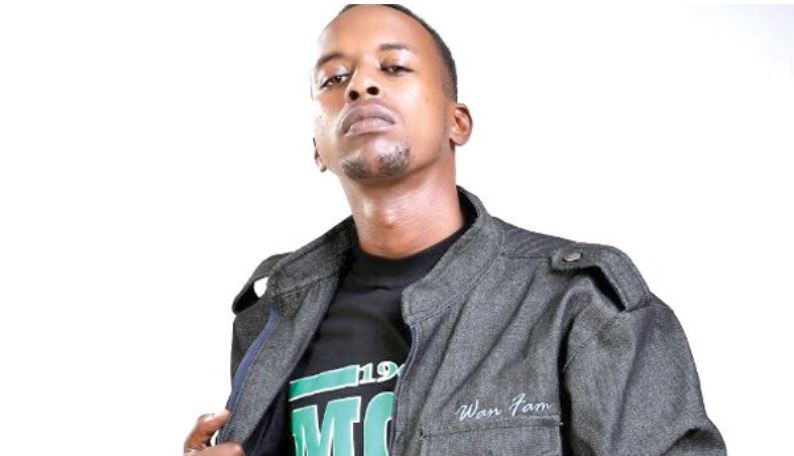 Wife of the late rapper Kantai says she was his biggest fan and could not wait to hear his new music during studio sessions.

“In fact, I listened to all his songs. Every day I had to pass by the studio to listen and understand his music.”

She noted that Chris is “a special name I gave him because the family has so many Kantais”.

Irene also recalled one of the saddest of her life when the ‘Huu ni Nani G’ rapper died.

“I was at home when I was called at 7 am, and by 7.30, I was in the hospital. I was told Chris had breathing problems, but by the time I got there, I found him already dead, despite rushing to the facility,” Irene said.

While that day is still fresh on her mid, Irene told a local publication that she will live to remember some of the seemingly little things Kantai used to do.

“Kantai used to make dinner for me and my daughter almost every day. Chicken and fish fillet were his favourite meals. He also rapped for us almost every night and even dedicated songs to me, which we then sang together,” she said.

She said she will also remember his personality as a family man who was caring and loyal.

Irene said they were close and Kantai was her best friend. She could tell him everything.

“Kantai will never be forgotten. We love him and we have his music so we can listen to him any day any time,” she said. 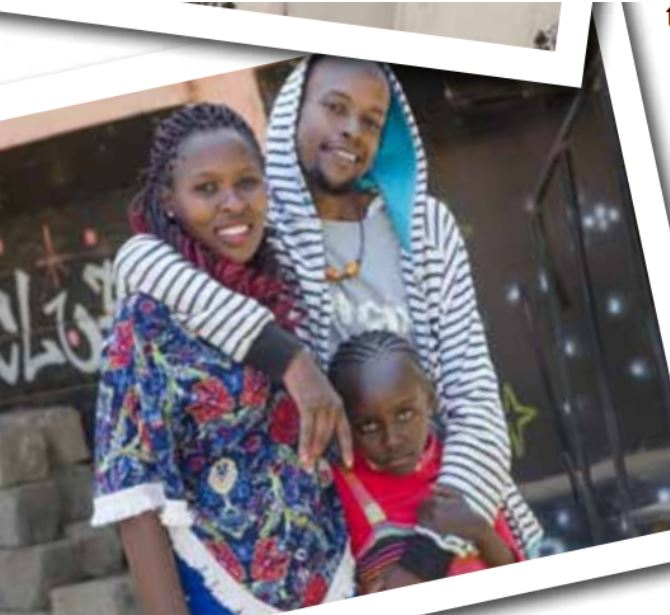 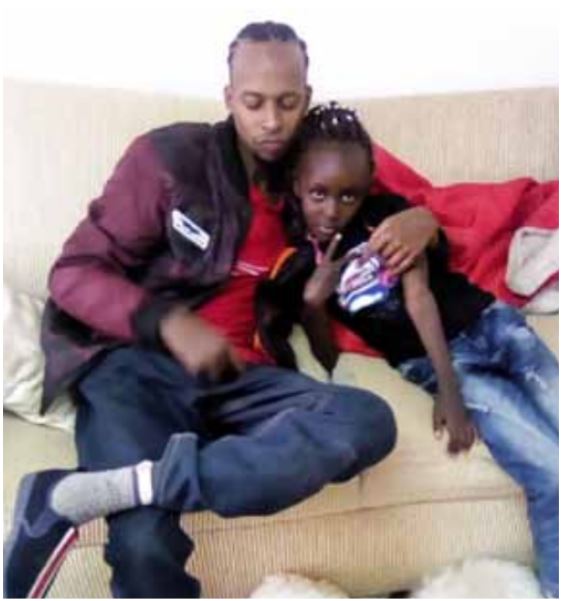 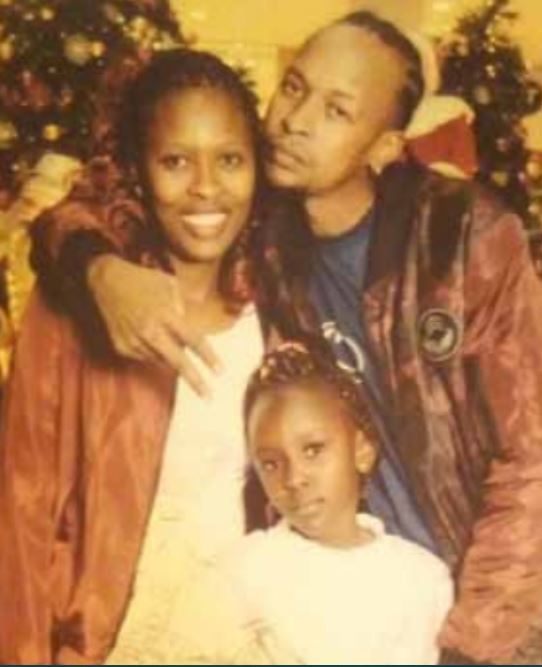 “I Nearly Lost My Life Because of Excessive Bleeding,” Churchill Show Comedian < Previous
Avril Raises Eyebrows With Sweet Birthday Message to Rumored Baby Daddy Next >
Recommended stories you may like: