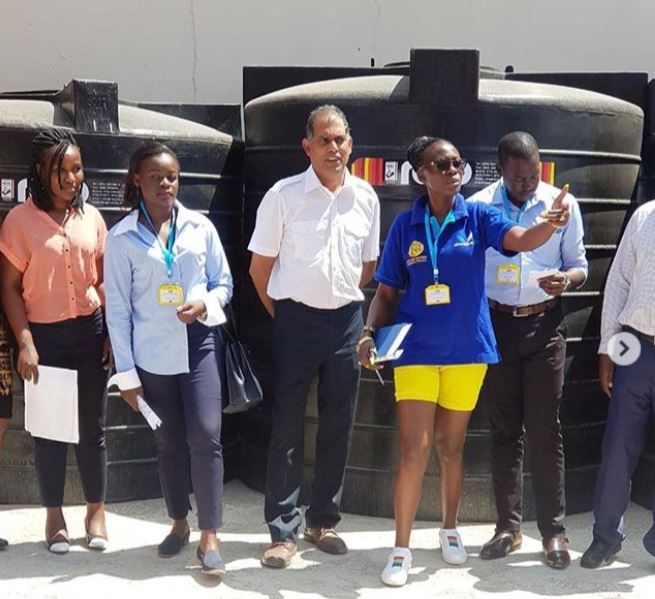 Everybody’s favorite Kenyan “leader” at the moment, madam boss Akothee, is back at it again.

Just days after spending days distributing food to hungry Turkana residents, the widely celebrated singer is gearing for round two of her noble mission in the drought-ravaged North West Kenya.

Akothee is this time around hoping to alleviate the severe water crisis in Turkana; she has since ordered for six water tanks from Roto tanks. The tanks carry 10,000 litres of water each, while Roto tanks have donated one tank of 5,000 litres. 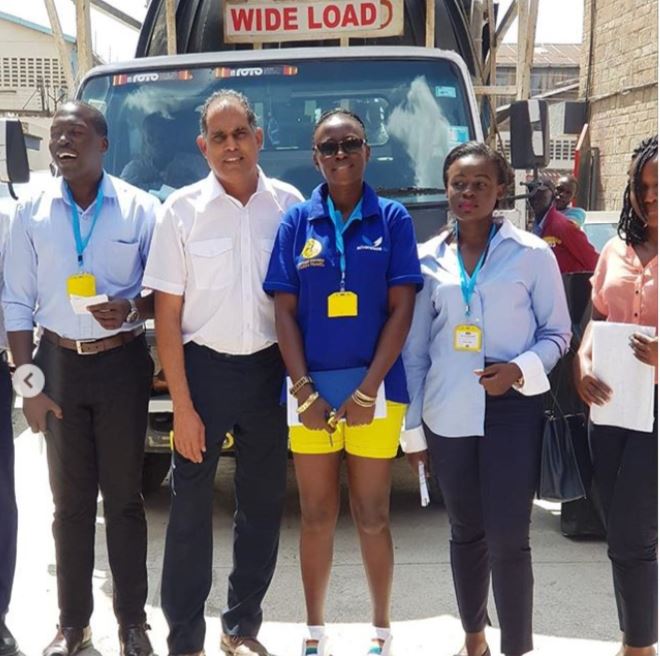 The tanks are expected to be dispatched to Turkana on Wednesday en route Lodwar.

Akothee said she will fly her longterm employee Mr Kamba to Lodwar today to lay foundation and plumbing before the tanks arrive.

“He[Kamba] will work hand in hand with the county government and My Turkana Team, and the village elders,” said Akothee.

At the same time, Akothee has since started receiving donations from wellwishers. In videos posted on her Instagram, Akothee shos some of the donations that include food and clothing. 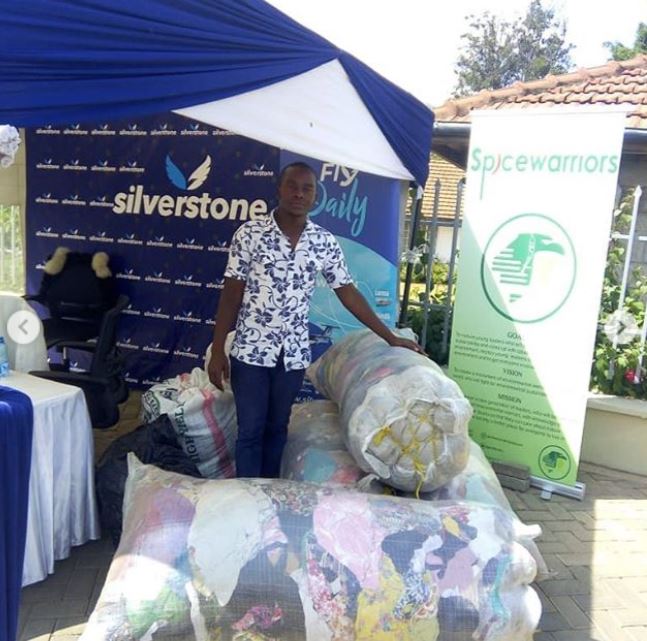 “My fans are real to the core, thanks for everyone who contributed I love you,” said Akothee.

Everyone is slaying oooh ???, I believe you all know kamba, kamba has built White house & Rongospar, , he maintains all my homes and I trust him, he will be flying to Lodwar tomorrow, to laying foundation before the tanks arrive, MEET KAMBA I have had him for more than 10 years,

The Trending Images This Tuesday < Previous
Huduma Namba: High Court Permits NIIMS Rollout but With Conditions Next >
Recommended stories you may like: