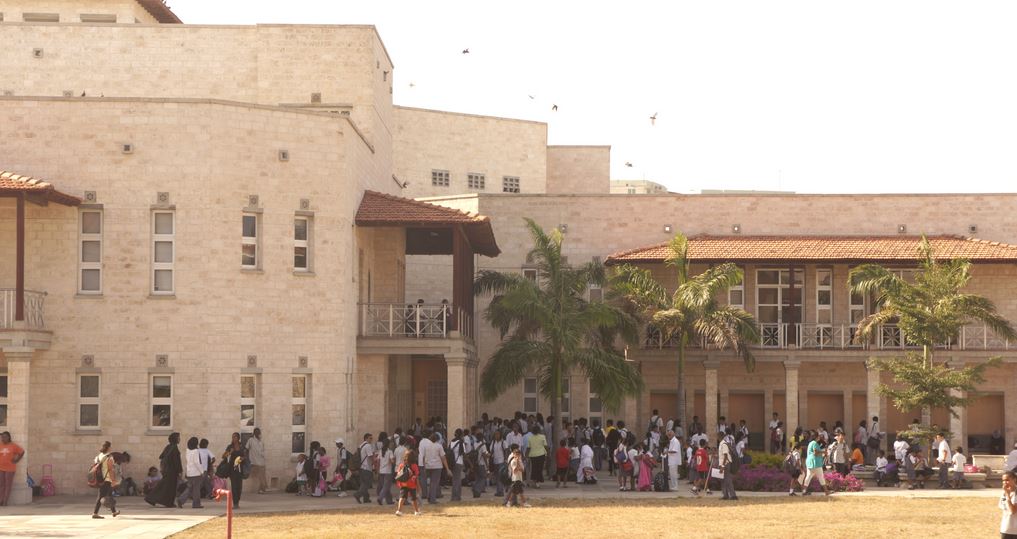 The Aga Khan Development Network is a respected organization and employer across the various industries.

However, all is not well at Aga Khan Academy in Mombasa. According to complaints seen by this blog, the institution has adopted open mistreatment and discrimination in its hiring and remuneration policies. This applies mostly to the non-teaching staff.

In December last year, we understand that a long serving HR coordinator was fired unceremoniously, which motivated about 30 non-teaching staff to organize and join their own trade union (KUDHEIHA). They thought this would force the institution to adopt better hearing and disciplinary processes.

However, this decision seems to have brought them more problems than good. The HR office started giving them all manner of threats, from facing the sack, salary deductions and even withdrawal of certain benefits.

The institution has also allegedly refused to honor a 2017 -2018 CBA that increased the salaries of staff who earning less than the Directorate of Personnel Management (DPM) rate.

Whenever a discriminatory case is forwarded to the HR manager, nothing happens. She is said to cry helplessness, meaning the buck stops elsewhere.

Workers are now urging the relevant ministries to intervene and ‘rescue’ the institution.

It’s Life in Prison for Kenyan Student Who Raped Fellow Kenyan in India < Previous
“My Baby Daughter Saved Us,” Says Mother Whose Car was Flattened in Syokimau Next >
Recommended stories you may like: