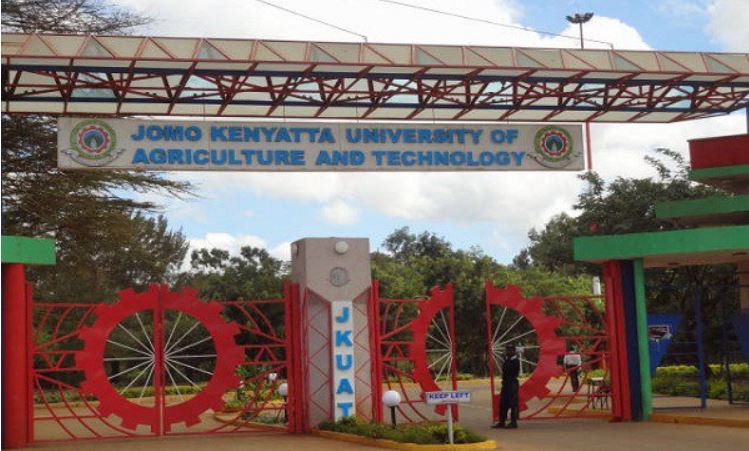 Since time immemorial, the Jomo Kenyatta University of Agriculture and Technology (JKUAT) campus in Juja has rightfully carried the infamous nickname “Juja Boys”.

This is as a result of having a high ratio of male to female students seeing as JKUAT is an engineering and technology related courses hub, which appeals to males more than females.

Though the varsity has since introduced ‘female-friendly’ courses that have seen a slight increase in the number of female students, it looks like it may take more time for the ‘Juja Boys’ tag to completely fade away.

This is after a picture was shared on social media showing just how dire the ‘sausage-fest’ situation is like at Jkuat. The photo that was taken on a dirt road outside the Juja campus shows a group of eight students, with only one being female. 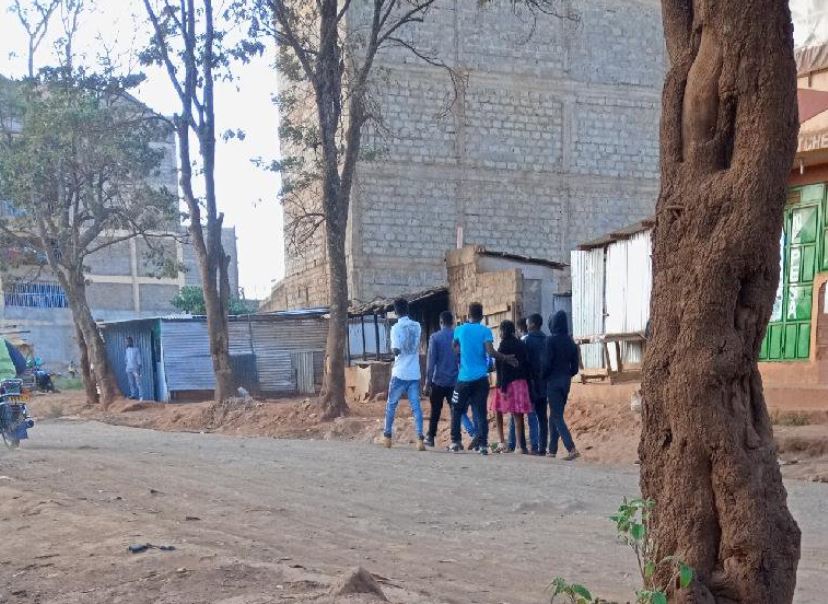 Naturally, the pic has got people talking:

Speaker Muturi Directs How MPs Should Dress in Parliament < Previous
Hilarious Meme Compilation (Thursday March 14) Next >
Recommended stories you may like: