Speaker Muturi Directs How MPs Should Dress in Parliament 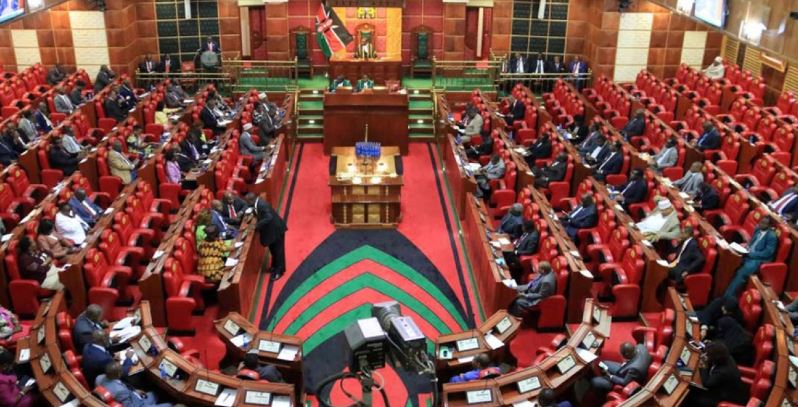 MPs, parliament officials and journalists who dress inappropriately will be barred from the House, Speaker Justin Muturi has ordered.

This was in response to Kisumu West MP Olago Aluoch who sought clarification after Rarieda MP Otiende Amollo wore a collarless coat to the chambers on February 20.

Members debated on what constitutes appropriate dressing within parliament precincts with Speaker Muturi retreating to make a decision.

He finally communicated his decision during Tuesday’s plenary sitting.

“Members of the press and guests shall not enter the chamber, lodges, dining rooms, committee rooms when not properly dressed,” said the speaker.

Citing practice and precedence set by other Parliaments that Kenya borrows traditions from, Mr Muturi said members must wear a coat, long sleeved shirt, tie, socks and shoes or service uniform – for men.

For women, an equivalent of formality should be observed. Muturi said they should wear skirts whose slit is below the knee.

“I have relooked at the suit that Hon Amollo wore on that day and realised that the suit was collared but he did not have a tie, hence, was not properly dressed,” Muturi added. 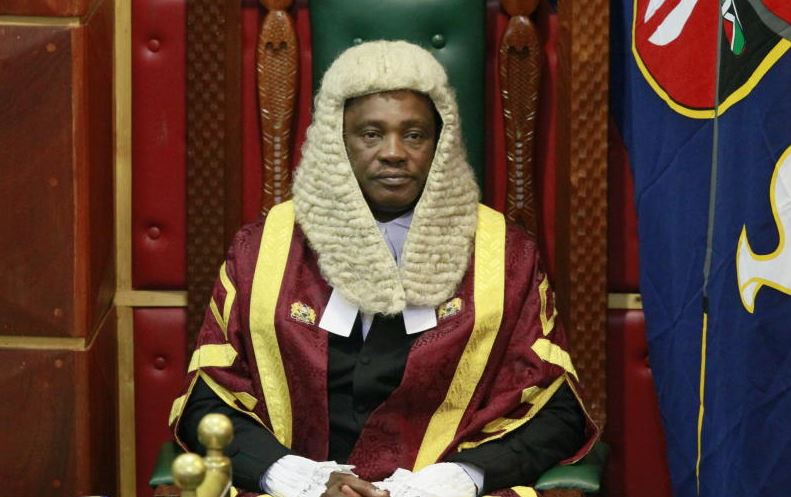 He said the Kanzu, worn by Muslims, is allowed as long as a member wears a coat over it.

Justin Muturi also dismissed members who argued that nominated MP David Sankok should be ruled out of order for his green suits.

“If a member still dons a coat, long-sleeved shirt, and tie, there is no need to dwell on the nature and colour of the said clothing,” Muturi said.

“If the chair ascertains that nature and colour are meant to campaign for a cause, he may be forced to make a decision at that time.”

The National Assembly Speaker said the chair will not hesitate to enforce strict adherence to the rule and impose sanctions on those found in contravention.

“It is my considered ruling that members observe the speakers’ rules while in the chambers or any specified areas.”

Prophet Owuor Follower Arrested While Seeking Direction to Somalia is Depressed – Police < Previous
This PHOTO Proves Why JKUAT Deserves ‘Juja Boys’ Nickname Next >
Recommended stories you may like: