“There’s No Pressure to Get Married,” Says Chimano of Sauti Sol 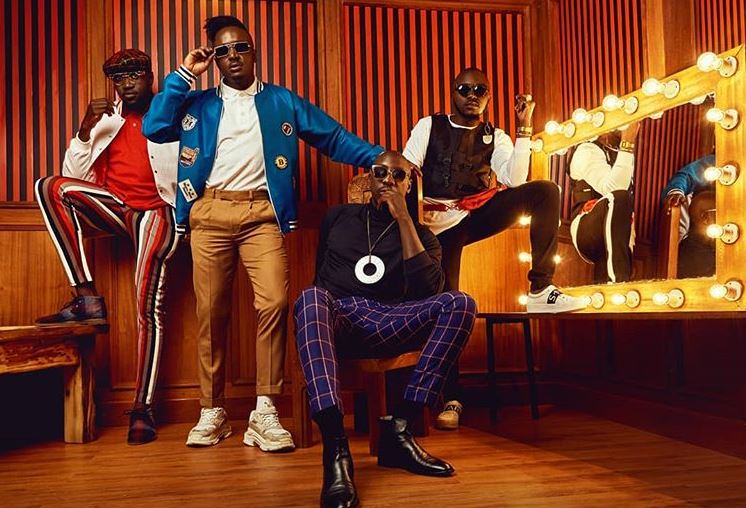 As members of Sauti Sol continue to quit the bachelor’s club one by one, the band’s vocalist Willis Austin Chimano is the exception.

Guitarist Polycarp Otieno alias Fancy Fingers made an honest woman out of his longtime girlfriend Burundian Lady Mandy six months ago while vocalist Bien Aime Baraza proposed to his Nigerian girlfriend of fours years just the other day.

Producer and vocalist Savara Mudigi might be coy on his relationship but word on the street has it that he is serious with one Yvonne Endo, a Japanese/Kenyan. Born in Tokyo, Endo’s father is Kenyan and her mother is from Japan. They moved to Kenya when Endo was 6 years old. 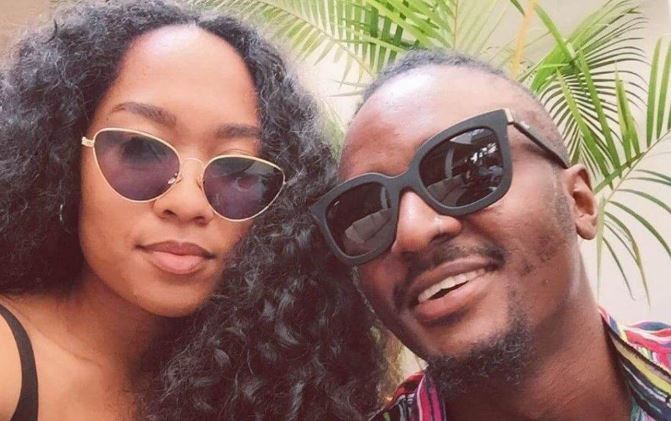 With the three Sauti Sol members seemingly keen to settle down, Chimano – whose love life or lack thereof has been a subject of speculation in the past – has come out to set the record straight.

According to Chimano, he’s under no pressure to get married and is still yet to find his soulmate.

“I will keep praying for myself. We will see where this life takes us. I’m yet to find someone who got what I’m looking for. You know when it happens but for now, I got no pressure to get married. Bien has challenged me but I’m just happy for him,” Chimano said. 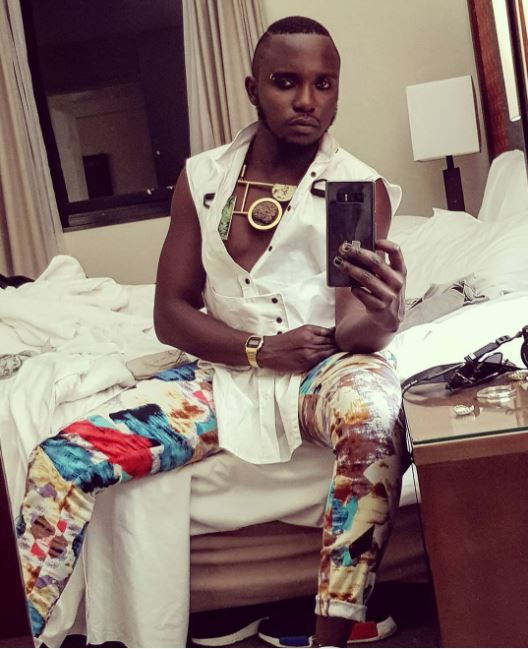 Sauti Sol Nominated for Nickelodeon Kids’ Choice Awards 2019 < Previous
Jalang’o Shows Off Progress on Upcoming Mansion – PHOTOS Next >
Recommended stories you may like: