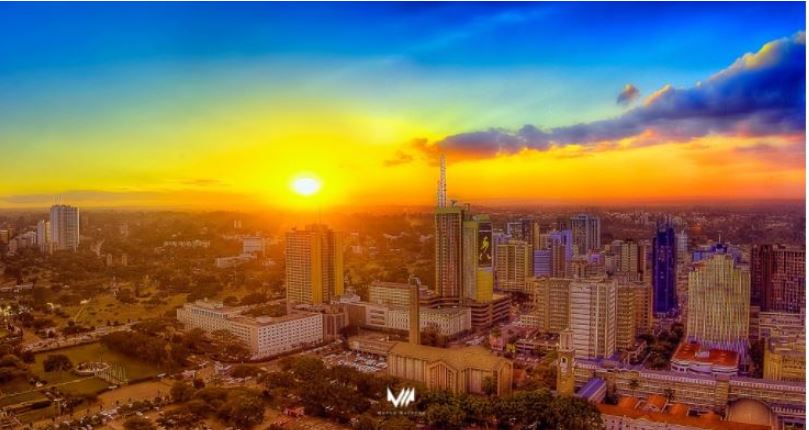 The scorching sun in Nairobi and most parts of the country will continue as the much anticipated long rains continue to delay, Weatherman Samuel Mwangi.

The long rains season, which usually begins mid-February to May in most parts of the country, is expected on the third or fourth week of March.

Farmers are advised not to rush to plant crops before seeking advice as the rains are likely to be poorly distributed.

“Most counties are still sunny and dry. The counties of Kitui, Makueni, Machakos, Kajiado, Taita Taveta, Nairobi, Nyandarua, Laikipia, Nyeri, Kirinyaga, Murang’a, Kiambu, Meru, Embu and Tharaka are likely to receive rain on the third week of March. North Eastern and the coastal counties will receive rains in the fourth week of March,” Mwangi said on Thursday.

The weatherman noted that heavy rains have stabilized in Kisii County.

“Kisii county is experiencing increased rainfall intensities and amounts of more than 40mm of rain,” he said.

According to a chart shared by the met department yesterday, sunny weather will persist for the next five days.

Temperatures will hit a high of 31 degrees in Nairobi and up to 39 degrees in Pokot and Samburu Counties.

In Garissa and Wajir Counties, temperatures will reach highs of 40 degrees.

The coastal strip will experience sunny weather of between 25 to 35 degrees.

The forecast, however, shows that Central, Lake and South Rift Valley regions will receive light rains in the afternoons.

The Top Stories on the Internet Today (Friday March 8) < Previous
Jalang’o Open Letter to Son After Manchester United Win Over PSG Next >
Recommended stories you may like: