Everything To Know About Switch TV Presenter Manasseh “The Captain” 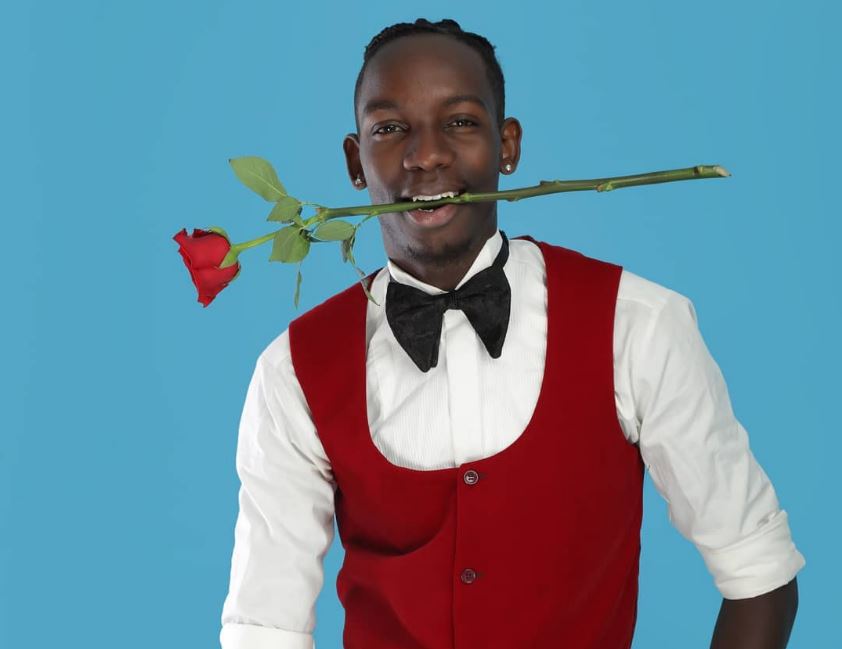 Manasseh Karani Nyaga, best known by his alias The Captain, is one of the hosts of ‘Switch Board’, an interactive music show on Switch TV.

The Captain also wears different hats as a commercial model, an emcee, and an actor. He talked to Buzz about how he does it all.

Why do they call you The Captain?

Because I’m very confident and I like taking the lead. It’s also the type of aura I give out.

How did you end up on the show, and what is it about?

I auditioned for the job after the head of programming at Switch TV called on talents she had worked with before at other stations to a screen test. I had been trying to be a TV host for four years, auditioning religiously, sending applications and even hosting for free, but no one had taken me on. I came in, did my thing and they loved it. I like the team that I’m working with now.

“Switch Board” is a show about music that also try to push local (East African) music as much as possible. It runs every Friday to Sunday evening. We started with Daniel Peters and I as the hosts, and Sami Flinch as the deejay. But the producers felt we needed a female voice. Anne Mwaura is another host.

Was the chemistry instant with you guys?

We have easy personalities and so we would meet before the show to kick it together. It’s become our tradition to just hang out ever since.

How do you prepare for the show?

I used to be an “always work hard” enthusiast, but I found out resting helps you come back even better. Mondays are my off days. I meditate on these mornings, research by watching old school movies for my acting and then hit the gym.

The rest of the week is unpredictable, but on Fridays I’m researching about topics, music and guests who are to come on the show. I’m usually in at 2pm and the show kicks off at 5pm to 7pm. Same goes for Saturday and Sunday.

Is there anything about the show that makes you anxious?

On Saturdays, we have “Super Fan Saturday”. We have a segment called “Total Request” where they even get to dare us to do stuff. There are some dares we have had to politely decline to do; it gets crazy!

Where did your interest with media and acting start?

My elder brother and sister have a 13-year and 10-year gap with me, respectively. Growing up in Meru Town, we would only listen to KBC English service. From 11 am to 2 pm, John Karani would host a show and I loved his voice and energy. I wanted to change my name to John too. I joined drama at Kanyakine Boys Boarding Primary School at 12. We went for three national drama competitions for three consecutive years and won nationals twice in 2004 and 2005. Our drama teacher, Liz Mutembei, helped me overcome stage fright. 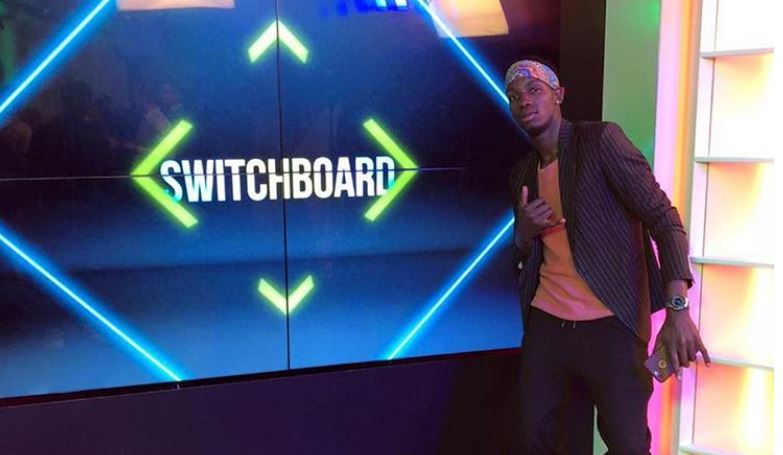 So you followed this into university?

I studied PR at the University of Nairobi, even though I really wanted to study acting. I would go and hang out at Kenya National Theatre. My campus mate, Martha Ohenga, told me that she was in “Muheshimiwa” and I told her I was interested. She made a call and I got to be on it in 2012.

How was that experience?

I got to interact with seasoned actors and got to observe how they would deliver performances. It was quite interesting.

Do you get acting jobs constantly?

I was on “My Two Wives” and “The Trap House” last year. I had to focus on the show so I can’t take on anything that is very demanding now.

What would you say was your big break?

In 2014, I was part of “Mama Duka” on Maisha Magic East. The episode I was on was submitted to the 2014 AMVCAs and won Best Indigenous Movie/ Series. That gave me the motivation to keep on chasing the dream.

When it comes to ghosting the show, I was the face of My Safaricom App last year, after a random commercial audition. This was coming two years after my last job. The guys we got to the finals with are people I was watching on screen while I was in high school. I’m still “Hero”, the character, with prospects of more projects promised.

Still, last year, I got one of the leads in Basco Paints’ “Make It Yours” ad, got to work on IBM’s worldwide campaign shot in Nyeri and Mombasa. These are the things that put my face out there.

What do you enjoy most about the show?

It is the most watched show on this station, despite starting a month later. We’re going to DSTV and GoTV in the first quarter of the year so we’re excited that we’re going to connect with the other East African countries. The thing I like most about the show is that we are live; just have fun and no double takes. We’re also very interactive.

Are you different from what we see on TV?

The Captain is a character. Manasseh is a person who has weaknesses and strengths and he’s trying to be the best he can.

What’s in store for Manasseh this year?

I had planned to start emceeing mid this year because I wanted to research and practice a lot; which I’m still doing. However, I got to emcee in Kisumu last month. They were adamant they wanted me.

How different is it from studio?

We live in a very metropolitan country and sometimes accents can detach from some audiences. I’m glad to be able to mix it up in Swahili and English. I didn’t know what reaction I would get. It gets more challenging depending on how your introduction is done. But you get instant feedback.

What kind of support have you gotten through this?

Nick Mutuma is a personal friend who’s looked out for me, telling me the dos and don’ts. We’re working on a project that will come up on Star Times soon.

No one in my family knew anyone who was in media. They didn’t really think media was something worth taking up. My mum was the only one who would ask me how auditions were coming up. I have been locked out of my house before and my sister took me in. Let’s just say they were skeptical, but they’re my biggest fans now.

What one word would you use on each of your co-hosts?

One word to describe you?

How long do you take to get ready?

I take a while; I need to stand out from everyone else.

What is your thought on relationships?

There’s a better future when you build together and communicate.

Hilarious Posts by Kenyans on Social Media to Take Away Those Monday Blues < Previous
I Was Imprisoned for 10 Years For a Crime I Didn’t Commit Next >
Recommended stories you may like: