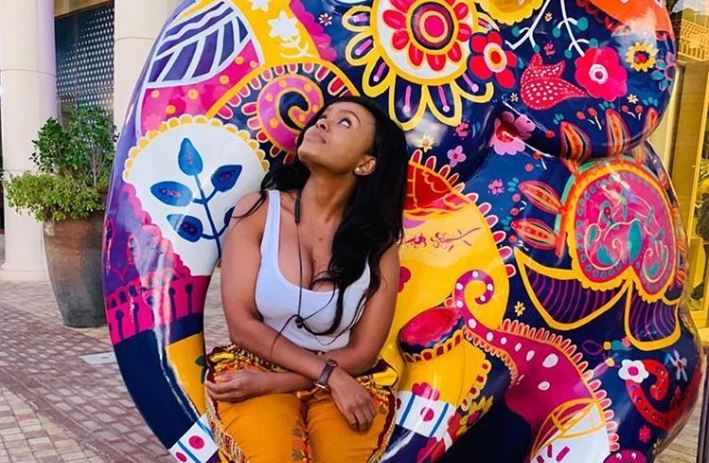 Kenyan songbird Avril has finally confirmed she is no longer under the management of Kaka Empire.

On her return to the music scene after her maternity break, Avril says that she ditched the stable founded by rapper King Kaka for a label that’s still a work in progress.

“I was signed in for a management contract. but yes I am no longer with Kaka Empire. I left because I needed a different chapter,” says Avril.

She adds: “Right now I have my own thing ‘Link Sasa Universal’ with some friends. Its all about music distribution and songwriters.”

They have worked with various artistes across East Africa such as “Master peace, Wahu, and Tommy Flavor from Tanzania in terms of distribution and publishing their music. Slowly we are being fashioned into a label,” noted Avril.

The singer, who says that she is now able to make her own decisions without the constraints of a contract, just released her new song, Kitoko featuring L Rice from Congo.