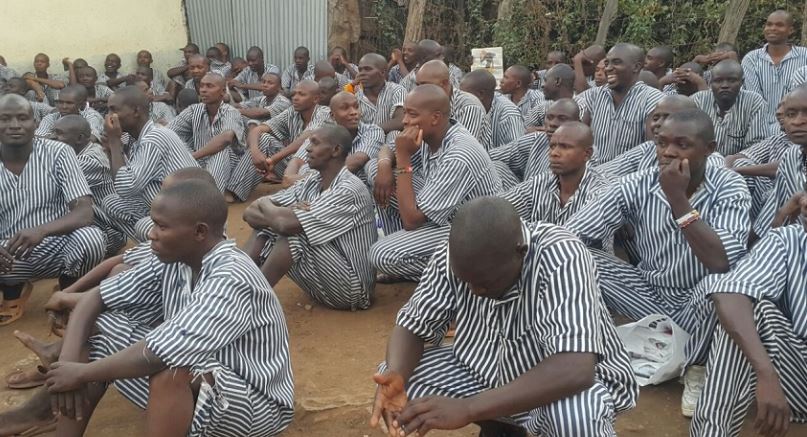 A group of convicts said to be in their teen years have raised alarm over alleged homosexual harassment from other inmates at the Eldoret Prison.

According to reports, the five detainees have pleaded to be transferred from the correctional facility because “other male convicts are pestering them for homosexual sex”.

The inmates– said to be around 18 years old and below – appeared before Eldoret Senior Principal Magistrate Harrison Barasa on Thursday.

An officer, on condition of anonymity, confirmed that they were able to confiscate a number of contraband items in the cell of VIP inmate Njeru Chitundu. These included boxes of cigarettes, Lindt chocolate bars, and butt plugs from Loveplugs which strengthened the claims of the teenage inmates.

Magistrate Barasa ordered a probe into the claims and directed that the men be taken to the hospital to establish whether they had been sexually penetrated.

Barasa further ordered that an age assessment exercise be conducted on the men so as to establish whether they would be transferred to a juvenile correctional facility as they wait for their cases to be resolved.