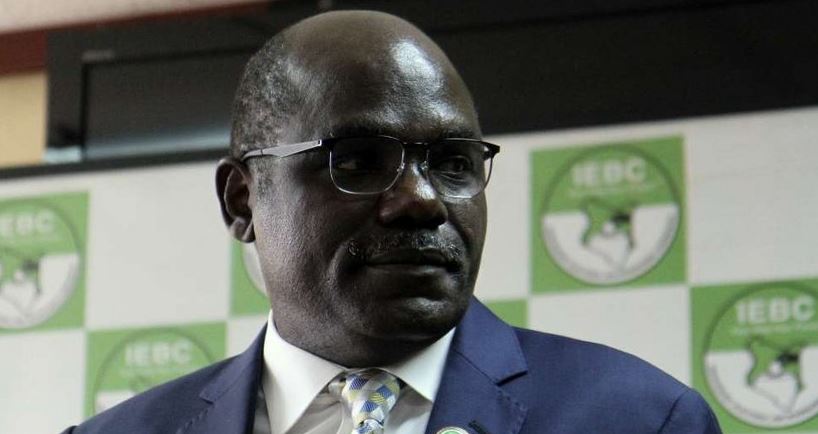 The Independent Electoral and Boundaries Commission (IEBC) has revived the election servers saga, accusing Raila Odinga’s National Super Alliance (NASA) of lying to Kenyans that they had been denied access.

According to IEBC, NASA gained access to the election servers more than any other party.

In an internal post-evaluation report, the election body states that NASA accessed the servers 34 times compared to Jubilee’s 10 times.

Nasa accessed the servers through one John Walubengo after making 54 attempts. This was before the August 8, 2017 poll results were released.

The report indicates that the ruling Jubilee Party had 10 successful logins from 24 attempts through ex-Energy CS Davis Chirchir.

In their submissions during the 2017 election petition, NASA alleged that Chirchir, a former IEBC official and tech expert, had hacked the IEBC servers and helped Jubilee to rig the polls.

Other candidates who gained access include Collins Ndindi, an independent candidate, who made 46 attempts and succeeded 6 times.

The elections agency also dismissed claims that it defied the orders made by the Supreme Court, affirming that it granted the parties access as ordered.

NASA had claimed that they were denied access within the 48 hours provided for by the court to verify claims of data manipulation.