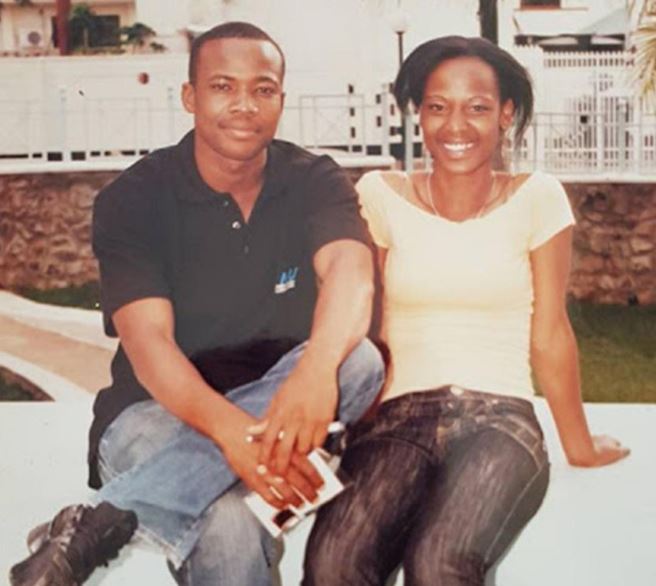 Lang’ata Member of Parliament Nixon Korir has officially made an honest woman out of his longtime partner Beryl Zoraima.

Mr Korir, famed as one of the most handsome lawmakers in the 12th Parliament, solemnised his seven-year-old union with Zoraima at the Karen Blixen Museum, Nairobi.

Korir’s best man was the Kericho Senator Mr Cheruiyot. Radio presenter Jalang’o was the emcee on the day as he kept the lovers and crowd entertained.

The newlyweds met at the University of Nairobi in 2006 and have three children together.

Zoraima, who is a Master’s Degree holder, works as a lawyer at the Kenya Pipeline company.

In the run-up to August 8, 2017, general election, Zoraima was at the forefront campaigning for her husband’s parliamentary seat. 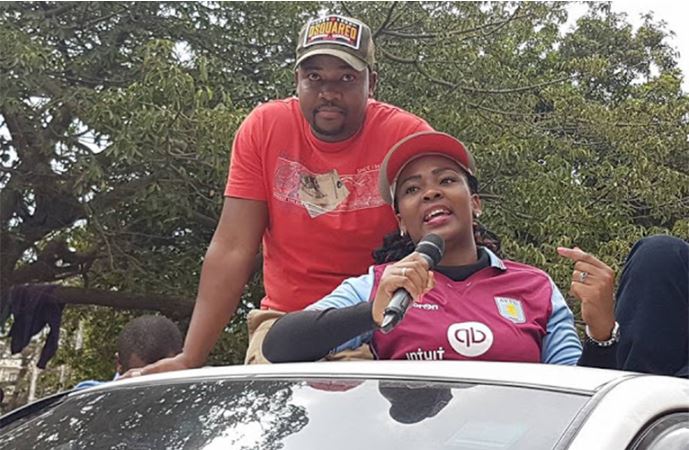 Korir is a Jubilee Party member and a founding chairman of the former URP party. He has previously worked as Deputy President William Ruto’s personal assistant.

The lawmaker is also a law graduate and former Student Organisation of Nairobi University (SONU) Secretary-General.

Check their wedding photos below. 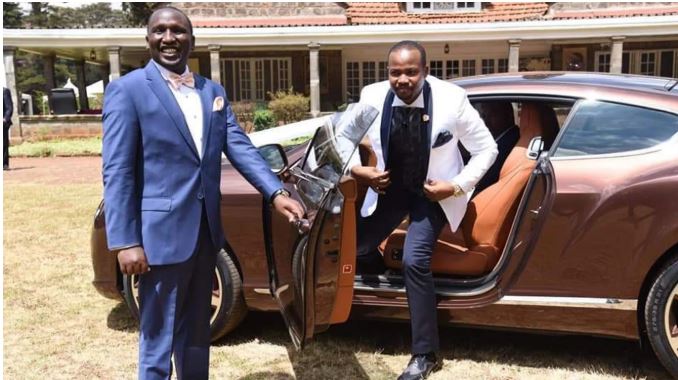 Prev1 of 21Next
Use your ← → (arrow) keys to browse
Watch: Lulu Hassan Can Speak Kikuyu Better Than Most Kikuyu Slayqueens in Nairobi < Previous
Hilarious Meme Compilation (Monday February 18) Next >
Recommended stories you may like: