Only in Kenya: 7 Hardcore Criminals Escape after Cutting Ventilation Grills in Police Cell 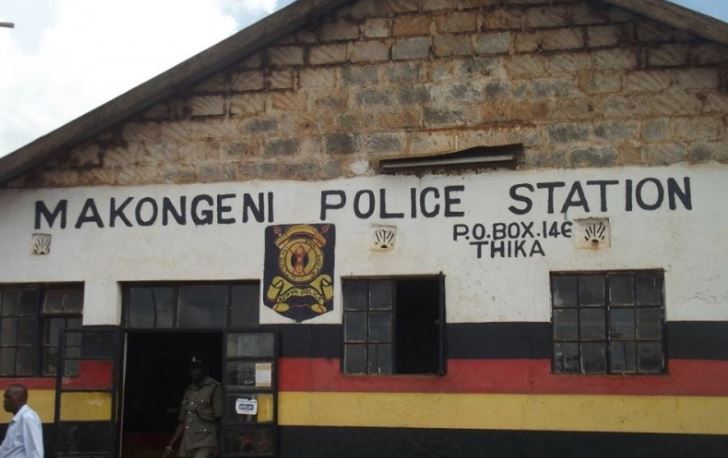 A group of seven hardcore suspects is on the loose after escaping from the Makongeni Police Station in Thika on Thursday.

Five of the suspects are facing robbery with violence charges while the other two are charged with drug trafficking.

According to the police, the suspects cut the cell’s ventilation grills at around 4 am and jumped out before fleeing on motorcycles.

“It was reported today by one No 66076 Tom Odhiambo and 101049 Nelson Mandela report office and cells sentry personnel that while they were in the report office at 0420 hours they heard a faint knock on the wall and saw someone running away from the motorcycles parking yard. They raised alarm,” police said.

At the time of the escape the cells were holding 21 suspects, some of whom raised an alarm during the escape.

“They found out seven out of the twenty-one prisoners had escaped after other suspects in the remand started shouting that some suspects have run away,” added police.

The suspects were set to stay in detention until March 5 this year.

The others are Harun Kibe Njoroge and Josphat Muturi Karanja.

The police have opened an inquiry and launched a manhunt for the criminals.

The Trending Images this Friday < Previous
Britain Assures DP Ruto That BREXIT Will Not Disrupt Trade Ties with Kenya Next >
Recommended stories you may like: