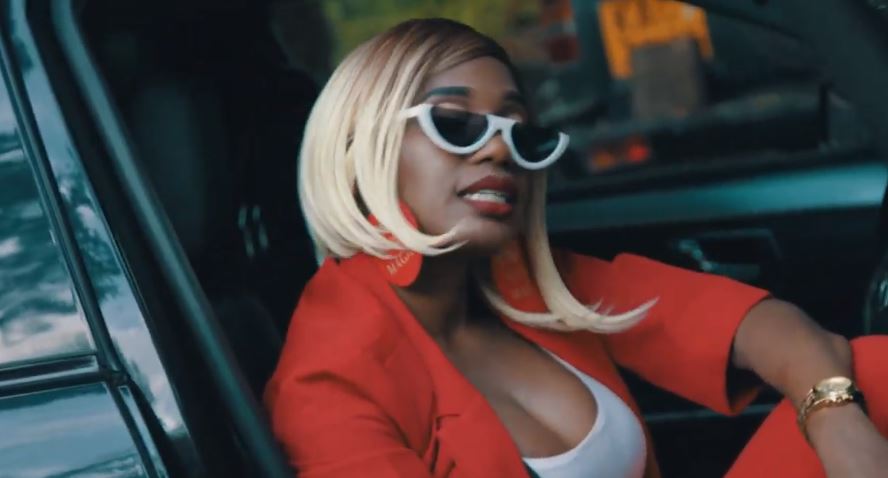 MS Cashy is back with a fresh vibe, killer lines and a seriously undeniable flow on her comeback single ‘Naitwa Cashy’.

‘Naitwa Cashy’ is an incredibly fun Kenyan trap jam released with the intention of reclaiming her name.

This comes after her collaborative hit record ‘Mi Casa Su Casa’ With Khaligraph Jones. This trap anthem is the first of many exciting projects we can expect from Cashy in 2019 and in this new phase of her music career.

The song was written and performed by MS CA$HY, produced by Riccobeatz MR.808. It was Mixed and mastered by ABH sound & Riccobeatz.

The video has been directed by Mike Lolly P.

It’s going be an interesting year in the rap Kenyan rap scene with Cashy back in the game.

The Top Stories on the Internet Today (Thursday February 14) < Previous
“I Used to Live in a Bedsitter But My Son’s Pleas Motivated Me,” Kate Actress Next >
Recommended stories you may like: