Debt Collection in Kenya: Everything to Know From Debt Collector Haron Kanuli

Haron Kanuli is an established debt collector based in Kenya. He spoke to the Nairobian about the uncelebrated profession.

How are debt collectors different from auctioneers?

Auctioneers do not give room for a longer repayment period unlike debt collectors who also do a lot of skip tracing. But, with auctioneers, you must know where the debtor is located. Debt collectors can be incorporated as a limited liability company whereas auctioneers cannot.

Besides being violent, cruel and indifferent, what other qualities make for a good debt collector?

The above qualities cannot make for a good collector, it’s just a perception. Good debt collectors are patience, have ability to negotiate with even violent clients besides maintaining high integrity while ensuring they’re firm and persistent.

If someone owes me Sh1 million and has refused to pay, what do debt collectors do differently to extract water from a stone?

People do not refuse to pay, rather it’s a financial challenge and the approach varies. Some do not pay since they lack financial management skills, which we can advise based on our own assessment and background check. Afterwards, we exert necessary pressure for example, through phone calls, messages, and visitations until the debtor pays.

Have you ever gone debt collecting from a shylock or mganga…or which are the most interesting cases that come your way….

From mganga no, but Shylock yes we have collected from Shylocks who are customers to other suppliers… However, collecting from them is a bit challenging since it’s like collecting a debt from your supplier or business partner. Collecting from spouses who have separated or are in bad terms … most of the time you find that there’s no tangible evidence in the case thereby rendering them not easy to manage the payment. 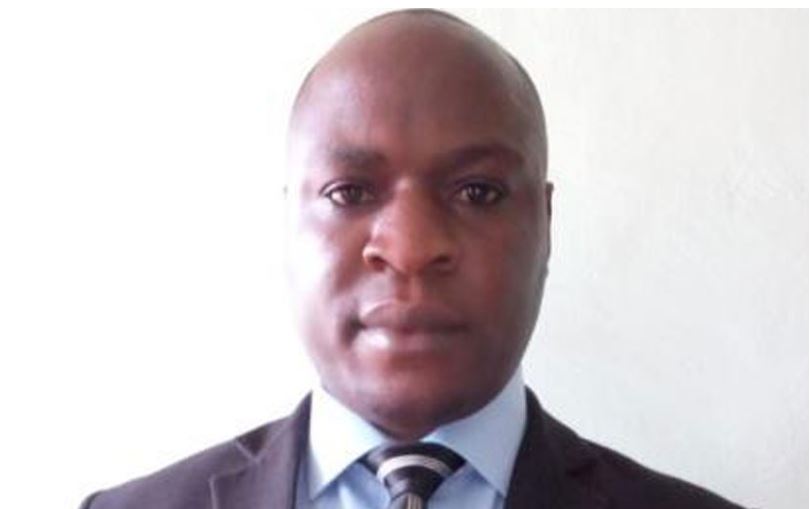 It might not be easy collecting debt from a beautiful woman…

This is a profession like any other. For instance, you can’t say the police cannot arrest a beautiful lady. A debtor is just a debtor. About beauty, it is in the eyes of the beholder.

Are there men who get emotional, throw tantrums and start crying at the sight of the debt collector?

We have encountered those cases and some even take to their heels, but those are gimmicks. We normally make our own judgment and do background checks before approaching the debtor.

How do you collect debt from those who have relocated to other countries?

We liaise with other collectors in various countries and have an agreement so that in case of any matter arising in their country, they will handle the case.

Which debt-collection incident can you never forget?

One debtor removed a gun and placed  it on the table and ordered us to talk. We gave him the demand letter, but he refused to receive it. We had to go back with police officers and  that’s when he received it. The rest is history.

What are the highest and lowest amounts you have ever dealt with?

The highest amount from a person was Sh60 million and the lowest was Sh200.

How do you collect debt from dodgy politicians who have an army of bodyguards?

We call them first, send e-mails, visit their homes if possible, and if they can’t be reached we engage our lawyers. Most politicians don’t like appearing to the public as debtors, so it’s a matter of identifying the weakest point and capitalising on it.

Besides landlords, who are your other frequent clients?

Are debt collectors legally recognised and who regulates them?

There is no regulatory body, however, most collectors start as auctioneers or law firms providing debt collection services.

Which are the months when is low and why?

December and January are the months when the business is a bit low as most people prefer spending on holidays and school fees rather than paying loans.

Are there regions in Kenya where people fail to pay more than others?

People pay depending on ability so you can’t condemn the entire region as it is individuals who pay.

How do you collect money when the debtor is the government?

Sometimes it’s challenging because the money was budgeted for and you have to wait until the Exchequer releases the funds, unless iy is a case where the money was disbursed but the officials didn’t pay.

Are there debt-collection cases that you didn’t crack and what happened?

We have cases where the debtor didn’t have absolutely anything and he was being housed by friends. We reported to the client and advised that they write off the debt. Some people are unwell, others died leaving the family with nothing. Clients have different way of closing their accounts which depends on whether the debt was secured or unsecured.

How do debt collectors charge for their services?

The commission charged depends on the age of the debt and the physical location of the debtor. Debts outside Nairobi are charged at higher rates…. the lowest rate is 10 percent and the highest is 25 percent but it will still depend on the agreement between the client and debt collector.

Would you like your daughter to get married to a debt collector?

Matters of love are different from matters of the profession. Debt-collection is just part of a wider field of debt risk management. I will not decide for my daughter whom to marry.

How do you deal with situations when a spouse has a debt and the partner doesn’t know about it?

We maintain confidentiality and will talk to the debtor and advise them to disclose to their spouse if necessary.

What happens when the debtor is himself is a debt collector?

We also have loans but when we are approached by collectors, we cooperate because they are doing their job and we need to accord them respect. You know, even a lawyer can be sued.

All The Trending This Monday < Previous
CRAZY: Funny Pics/Memes Going Viral on Kenyan Social Media Next >
Recommended stories you may like: