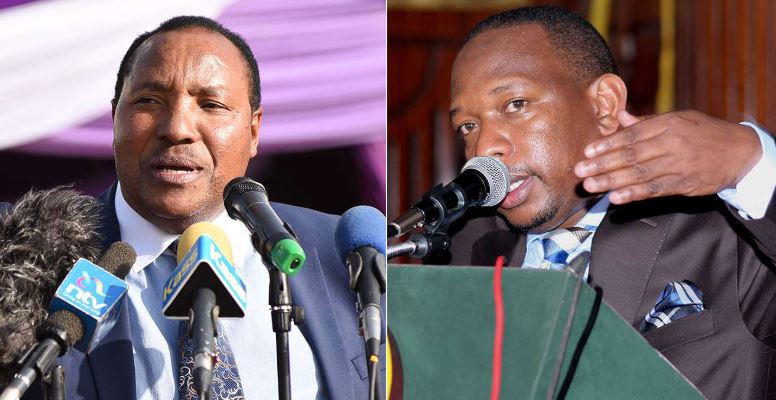 Kiambu County Governor Ferdinand Waititu has finally had the chance to tell his side of the story after his Nairobi counterpart Mike Sonko alleged they used to smoke weed together.

Sonko, on January 23 during Jeff Koinange Live interview, claimed that Baba Yao was his partner-in-crime during their respective stints as Nairobi parliamentarians.

“Waititu and I threw a lot of stones when we were MPs; smoked a lot of weed; we would hide them in our socks and then go smoke in the toilet,” Sonko said, adding: “But I don’t smoke anymore.”

“I have never smoked bhang or used any illegal drugs in my life,” he said.

Waititu stated that he will not sue Sonko for defamation because he is a joker. 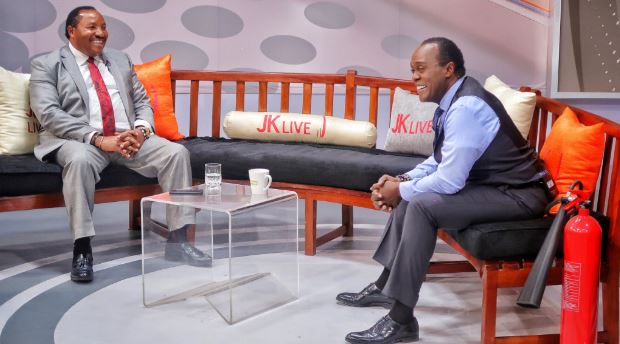 “I know why Sonko said what he said. I never take him seriously. But, if [those allegations] had come from somebody else, I would have sued him or her for defamation,” said Waititu.

He added: “It is very disappointing to hear such words coming from somebody who is entrusted with the lives of over 4 million people in Nairobi. It’s high time that he becomes serious. He is a leader now; he shouldn’t be a joker anymore. I am a respectable parent, a serious person. I thank God for the far He has brought me. I am a serious person, who sometimes never looks very serious; and you don’t have to be serious every time.”

“The days of throwing stones are over. I am able to use the law to do whatever I want. I know Sonko would want to be associated with me. I know so much power has gotten into his head. He thinks he can get away with everything. He has no regard for everyone. I want to ask him not to forget where he came from.”

On This Last Day of Njaanuary, Here are the Trending Images < Previous
KNH Medics Successfully Reattach Boy’s Severed Penis Next >
Recommended stories you may like: