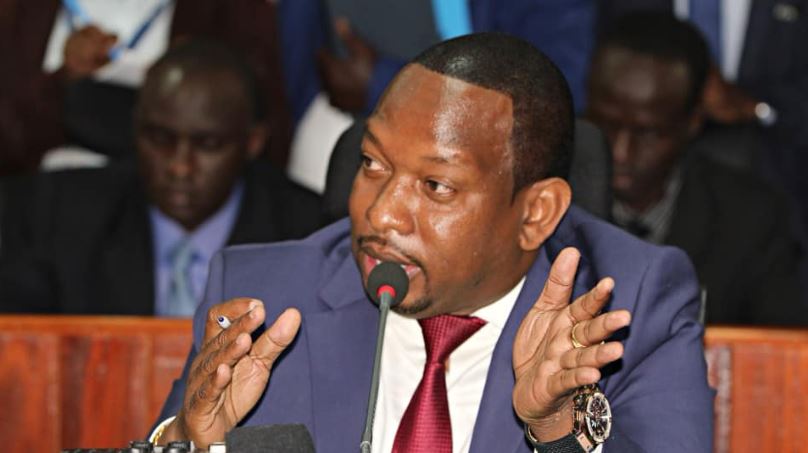 Nairobi County might just get a new Deputy Governor by the end of this week.

Governor Mike Sonko has announced that he will name his new Deputy on Friday to finally fill the seat that has been vacant since Polycarp Igathe’s resignation in January last year.

Sonko made the revelation on Wednesday while speaking to Citizen TV in Mombasa. He further said he will also be announcing his cabinet in full tomorrow, January 11.

“Tukirudi Nairobi, nakuja na full cabinet na nakuja na Deputy Governor pia…” (When we get back to Nairobi, I will come with the full cabinet and a deputy governor.) Sonko was quoted.

The announcement comes in the wake of a purported crisis in the county following the suspensions and resignation of County Executive Committee (CEC) members.

Several CECs have either been suspended or sent packing, among them Veska Kangogo, Danvas Makori, and Emma Mukuhi.

Hilarious Meme Compilation (Thursday January 10) < Previous
The Trending Images This Thursday Next >
Recommended stories you may like: