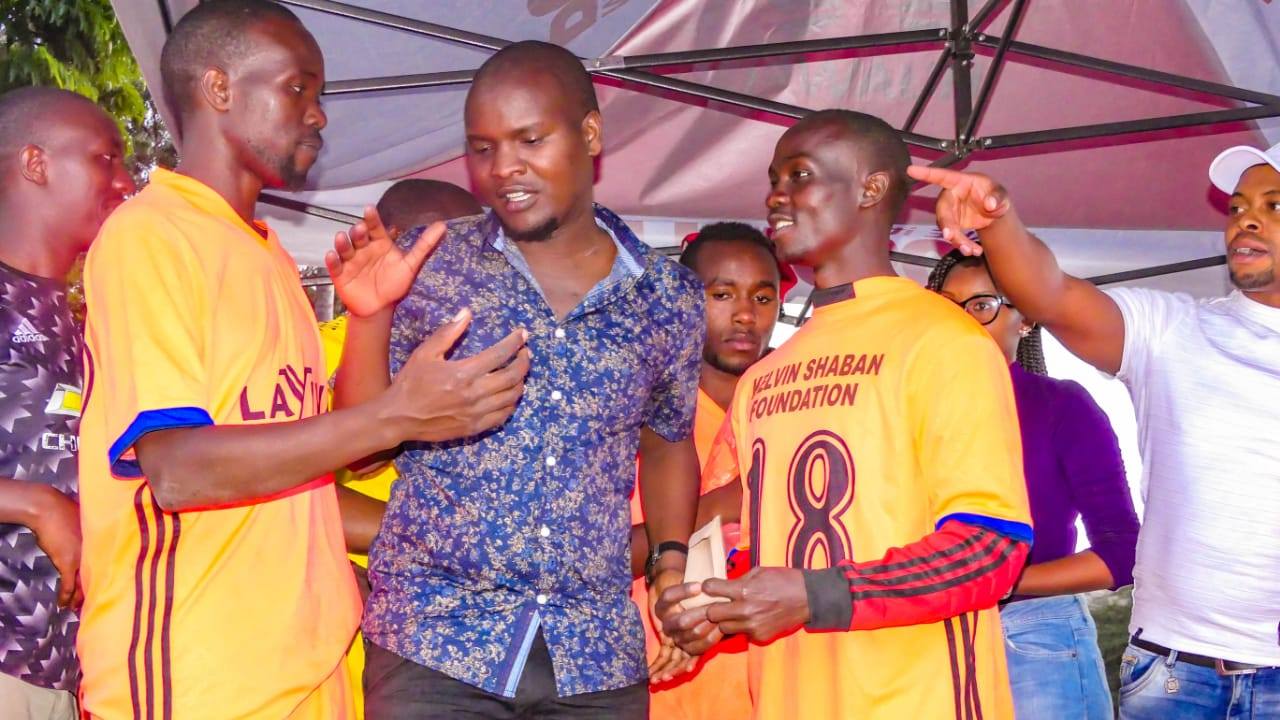 City Tycoon Kelvin Shaban and owner of popular Laviva Lounge in conjunction with his Kelvin Shaban Foundation yesterday hosted a Charity Football tournament in Nairobi. It  brought together four of the most formidable football teams drawn from all over the city.

Mahiga Primary school grounds in Kahawa West played host to the tourney, that saw the four teams face off in a bid to win prizes that ranged from cash money to customized football jerseys. 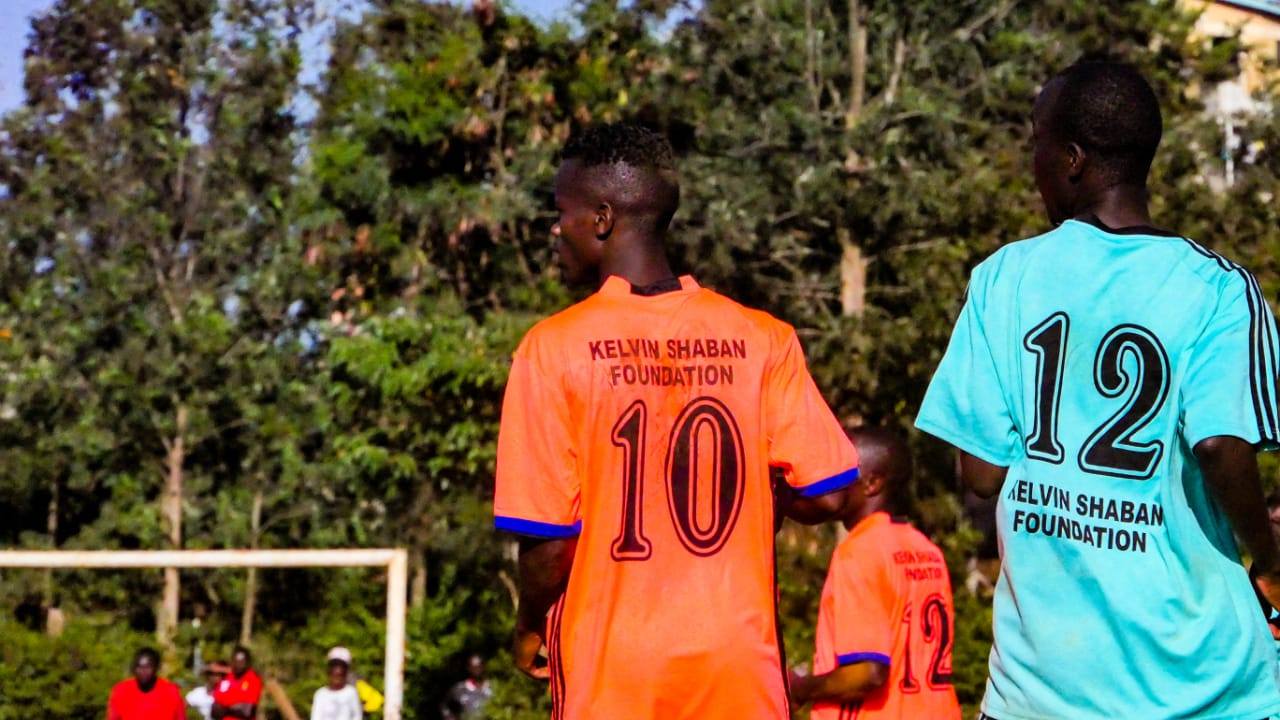 Aside from the footballing action, Shaban used the opportunity to bring together homeless and disadvantaged street kids from all around Roysambu constituency. The kids numbered over 600, and were each gifted with shoes, clothes, school items, toys, books and bags of food. 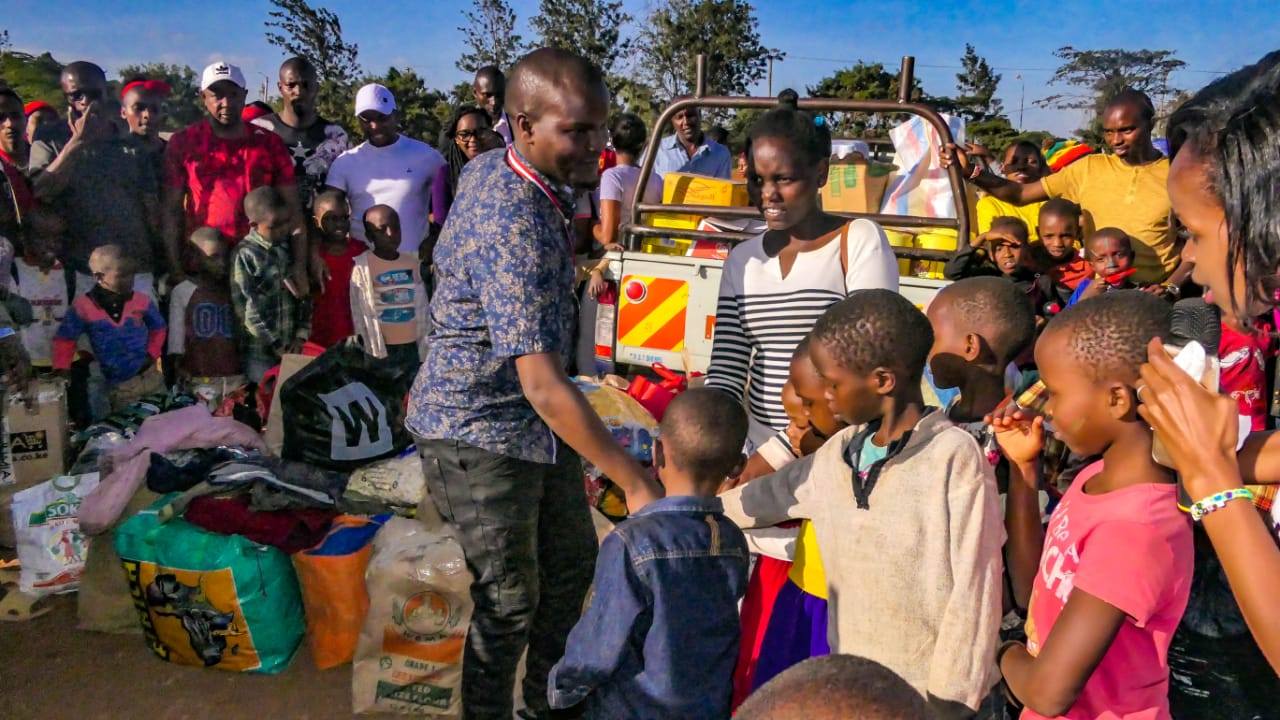 On the pitch, it was Kahawa FC, ABC FC, Kahawa Sportiff and Soweto FC battling out for the grand prize.

Soweto FC  edged out everyone else and took home Sh20,000 in cash, as well with customized jerseys. There was also cash money for number 2 and 3, amounting to Sh15,000 and Sh10,000 respectively. The players also went home with football jerseys. 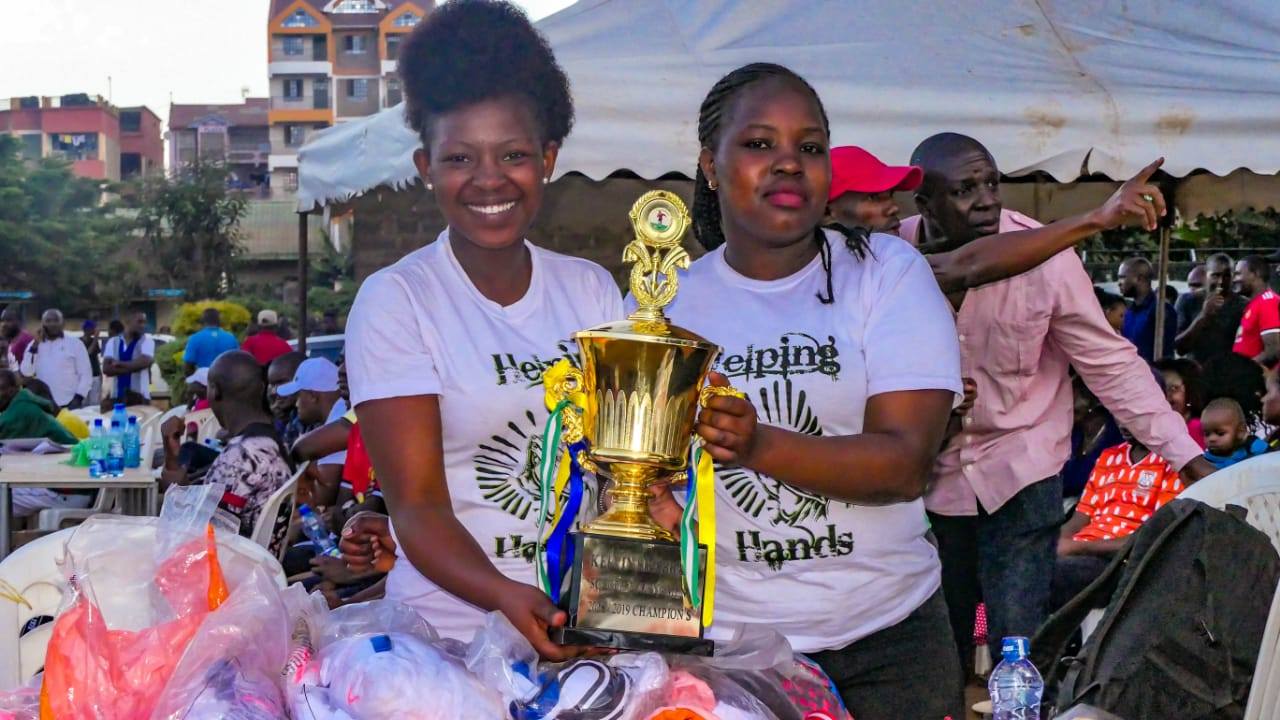 All in all, it was a good day for the kids with football providing some great entertainment.

Everything to Know about Gospel Group P31 < Previous
Hilarious Posts by Kenyans on Social Media to Take Away Those Monday Blues Next >
Recommended stories you may like: