From a Life of Crime and Hard Drugs to Acting: Eddy Peter Tells It All 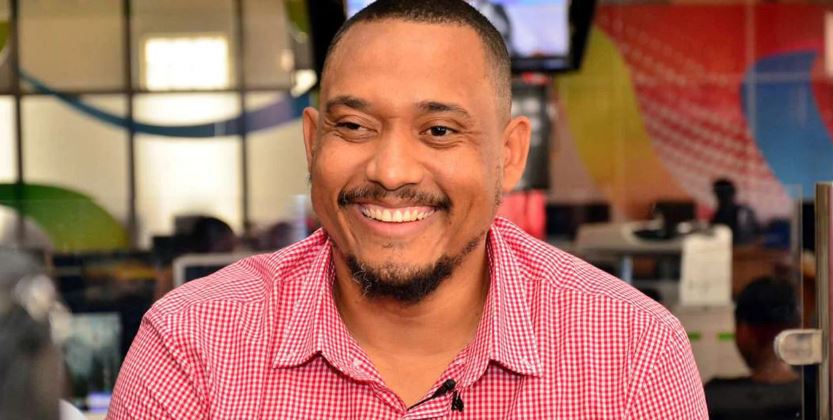 Eddy Peter Gebhard has been in the acting industry for almost a decade and has featured in some of the biggest television shows and films such as ‘Pendo’, ‘Changing Times’, and ‘Demigods’.

The Mombasa-born thespian was orphaned at the age of 16 and has overcome odds to become a successful actor. Before his tuning point, Eddy Peter was into illegal businesses and drug abuse.

He now cites religion to be a major influence to the success that he has had in his career, having starred in about 6 different prime-time shows.

“I love the LORD my God for His everlasting love for me,” he says.

The actor shared more about himself with Buzz:

You started acting while in kindergarten, how was that?

My first role was as Joseph the father of Jesus in a school called Word of Life, Diani. It was fun and I loved it. The journey has been good.

What tribulations did you get when you started acting professionally?

I started going for auditions in 2010. We did not have all this technology and we had to walk to KNT or Alliance and read on the boards where auditions would be. That used to be very hard for me, considering that I went for many auditions.

I was in acting from 2010 to 2013, then stopped and got into employment in a digital TV station. At some point, I realised that it was not my passion and quit. Two weeks later, I got my first audition and got to star in the TV series “Pendo” for seven seasons. 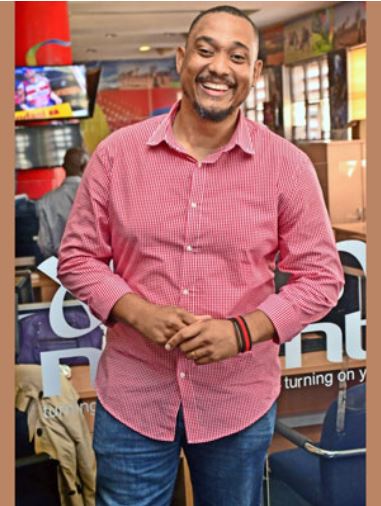 You went from acting to casting and directing; why the switch?

When I started acting it was not paying enough, I had to do all this extra things. But directing is a passion. I had seen many directors directing and I had to step in this field and change things.

Describe Eddy and why do you say religion is a major influence to the success of your career?

Eddy is a very simple and easy going guy, who’s married and loves his family very much. How I lived my life before was very crazy. For a decade, I was in a different world of all the negative things you can think of. Religion led me to be a person of integrity and I think that is very important. When you are a person of integrity, you will do well in life. In my career, as an actor, that comes first. If what I’m doing changes me I will not do it.

What has been the most challenging thing to getting were you are?

I have had to reject roles because they don’t stand with my values. Most people come in this industry wanting to do what they love. So passing on some of the gigs I get hasn’t been easy.

What were you doing at 21 and what would you tell that 21-year-old?

At 21, I think I was working in a hotel, but my life then was not a good experience. Being a person from the Coast, there is a lot of influence with drugs and all that. I think I would go back and have someone supporting me. I think what I lacked was somebody to support me through the journey when I was growing up as a man. I will go back, hold him and advise him to just be himself and not feel judged.

Can you elaborate on the crazy life you had?

It’s an open book and my family knows all this, so I do not mind sharing. I lost my parents when I was very young and was left with a younger brother whom I had to take care of. It was not easy stepping into the role of a father and a big brother. I got into many things, from illegal businesses and ended up using drugs. I used heroin, cocaine, weed and a lot of alcohol. The last time I put a cigarette in my mouth was in 2010.

When did say enough was enough and how did you overcome it?

It was a gradual change, it was not immediate. For heroin and cocaine, I remember there was this day that my brother came home from school because of we hadn’t paid school fees. From the deals that I was doing, I had easy money and here was my brother home because of sh6, 500. He saw that I had over sh100, 000, spending it all on drugs and alcohol.

That was my turning point in the drug world and I decided to rededicate my life to Christ. It has been a long journey ever since and it still is a journey.