A woman who is accused of infecting a nine-month-old baby with HIV has been arraigned in Court.

She was accused of breastfeeding the infant when she knew that she was HIV positive.

According to the charge sheet, Njeri knowingly and willfully breastfed the infant on September 18 at Gichobo area in Njoro sub-County. 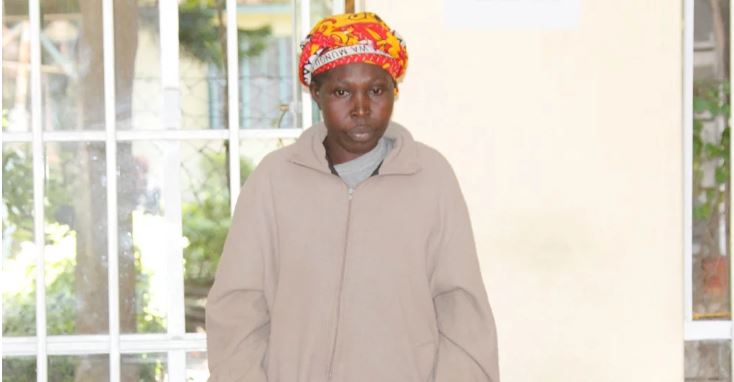 The prosecution told the Court that the baby’s mother had left the infant under the care of Ms Njeri and left for work. The mother was reportedly not aware that Ms Njeri was HIV positive and never thought that she might harm her child.

The Court heard that Ms Njeri decided to breastfeed the infant when the baby started crying and efforts to calm it failed.

The accused was found by neighbours who knew about her status. She was arrested and detained Njoro Police Station.

In Court, she denied the charges and was denied bond as the child is still under treatment. 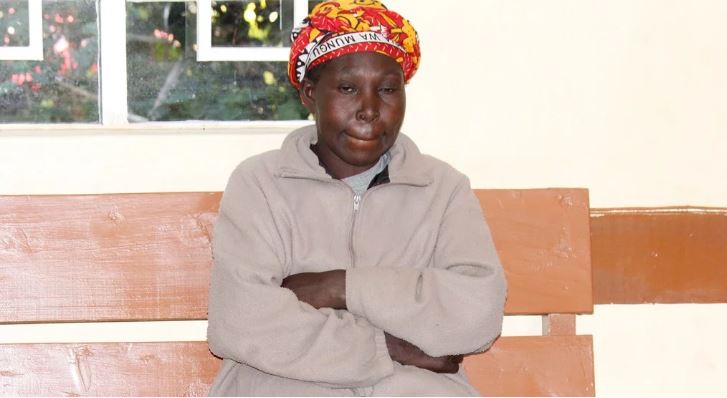 Magistrate Joe Omido directed that she be remanded in Njoro police station and be given medical attention due to her HIV status.

The case will be mentioned on October 2 for bond terms.

Hilarious Meme Compilation (Wednesday September 26) < Previous
The Trending Images in Nairobi This Wednesday Next >
Recommended stories you may like: