Speaking about Uhuru’s presence at his wedding, the Senator said: “It is rare that he attend weddings, so I don’t take that for granted.”

He added that his wedding benefitted his Murang’a constituents in Kahuhia, with Uhuru splashing millions as a wedding gift to the newlyweds.

“I was also happy for Murang’a people because they also got some benefits from my wedding. As a gift for my wedding, the President gave goodies worth Sh5 million to the people of Gathinja Day School, a bus to the neighbouring Mukang’u Day School and promised to tarmac a road for them as well,” said Kang’ata. 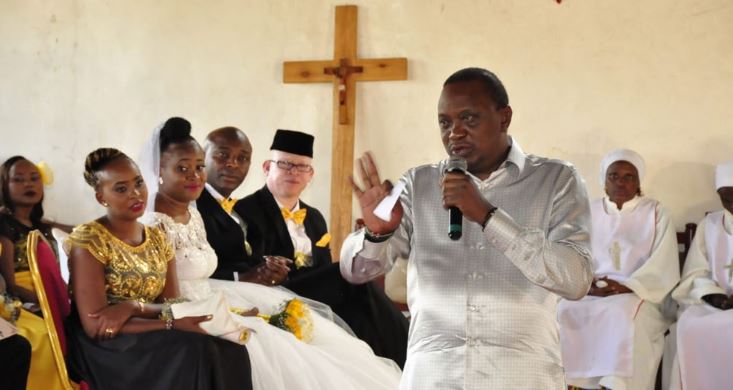 “Although my parents are very sick, they are very proud of me and the far I have come. My father has a terminal illness that we have decided not to even disclose to him, while my mum is diabetic and also suffering from a heart attack. She is immobilised and can’t move on her own. They are under medication and we are wishing them well,” he said.

According to the Senator, he met the love of his life when she was still in high school.

“I met my wife in 2007 when she was a form four student at Mugoiri girls. She was a frequent visitor to her aunt in the area who was a secretary.,” recalled Kang’ata.

“After she finished high school, we started dating while I was still a young lawyer in a law firm called Gacheru and Company, in Murang’a county.”

The couple started living together while she was still in university and had a customary marriage after she became pregnant while in the third year.

Wambui is an accountant and they have three children: Rita, Eun, and Etan.

Some photos from the wedding: 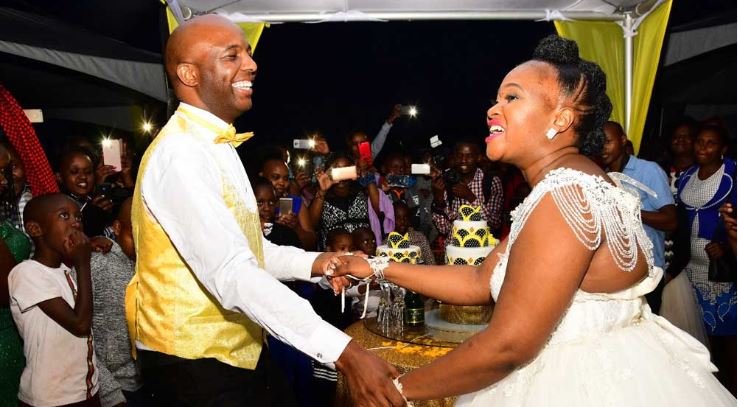 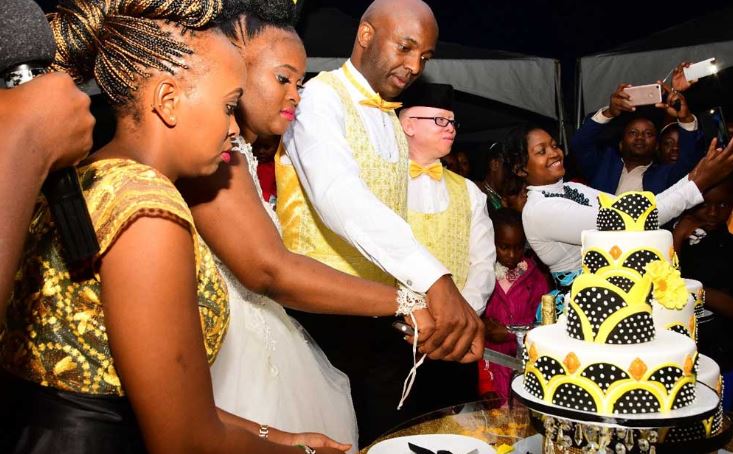 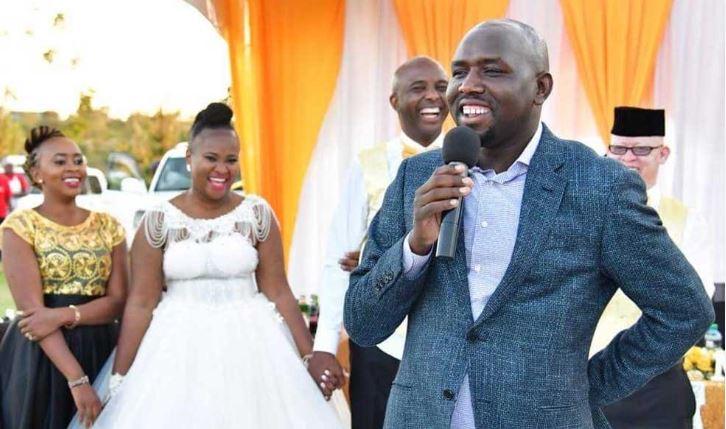 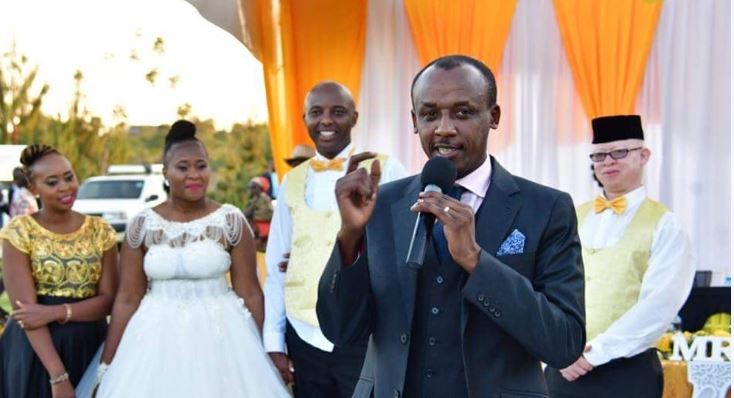 All The Trending Images This Furahiday < Previous
Police Warn Motorists against Use of High-powered LED Lights on Cars Next >
Recommended stories you may like: