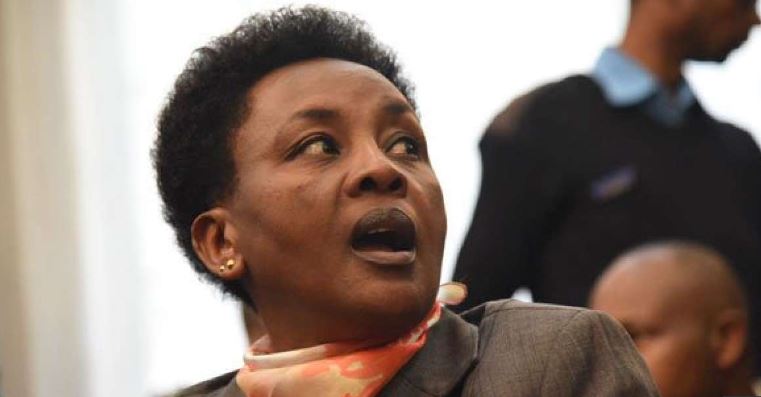 In a statement recorded at the Directorate of Criminal Investigations, the bank’s credit manager Peter Nzuki states the amount was disbursed to DCJ Mwilu in inappropriate and strange circumstances.

According to Nzuki, no appraisal of her creditworthiness was undertaken nor did the bank make her an offer specifying the terms. Nzuki says Mwilu did not apply for the loan as required and the Sh12 million disbursement could not be described as a loan.

The Imperial bank credit manager observes before any loan is drawn, basic documents must be submitted. They include a borrower’s request letter, appraisal, subsequent approval by the bank and duly executed letter of offer stipulating loan covenants such as loan amount and repayment period.

In Mwilu’s case, there is the absence of a borrower’s request letter in the loan file. The loan was also curiously advanced at zero interest.

“This is quite strange due to the fact that as a bank, the core business is to trade in depositors’ funds held at cost without expecting returns. It is only in circumstances where a facility becomes nonperforming or a project funded fails that such loans are restructured or rebooked at zero interest but this was not the case in this instance. The absence of a borrower’s request puts into doubt the lending contract,” reads part of Nzuki’s statement.

“Facilities at nil (zero interest rate) are discounted loans where interest is recovered upfront upon disbursement and non-performing accounts which interest is suspended as per Central Bank of Kenya guidelines. The disbursement of Sh12 million did not qualify for this. The loan was authorized by one Mehbooba Shamji contrary to the procedure laid out in the bank’s credit manual where such loans are to be authorized by the bank’s credit committee,” Nzuli added.

Two other witnesses have also noted the discrepancies in Mwilu’s ‘loan’, including missing application, offer acceptance and a contract.

In her defence, DCJ Mwilu claims the money was an unsecured loan advanced to her by the bank and credited to her account in her capacity as a customer in the course of normal banking/contractual relationship and has since been repaid in full.

One of the charges Mwilu is facing is using her office to improperly confer a benefit to herself of Sh12 million from Imperial bank.

Willy Paul Told to go and Live With Diamond as Husband and Wife < Previous
This is what has Happened to the Viral Kawere Bus and its Rogue Driver Next >
Recommended stories you may like: