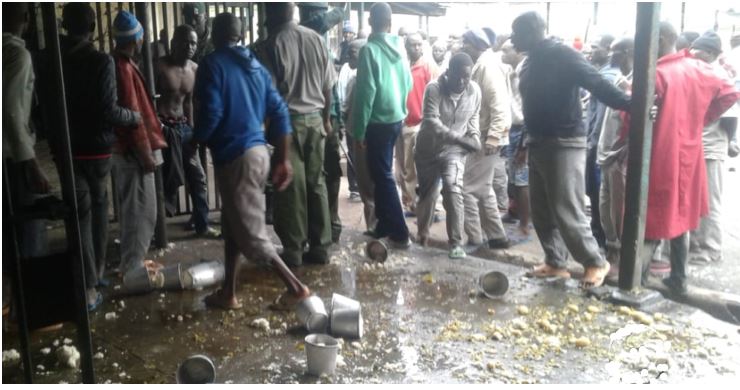 Inmates in the capital offences section of the Industrial Area Remand and Allocation prison are on a hunger strike to protest the brutality of prison warders.

The hunger strike has entered its third day with the detainees saying their grievances have not been addressed. The prisoners have also shared images showing physical injuries on an inmate living with disability to prove the alleged brutality the detainees are facing. 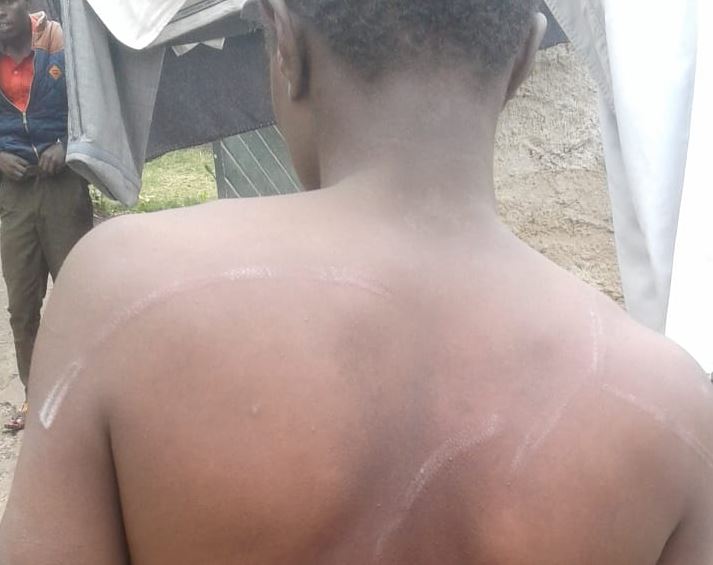 The detainees singled out one officer who they said is particularly fond of using excessive force that has led to the death of an inmate.

The facility’s management has, however, refuted the allegations, saying the inmates are protesting a change of guard and confiscation of contraband goods.

“We have a new officer who was deployed here and he has come up with ways to ensure these contraband goods don’t get into the prison,” said Director of Operations, James Kodieny.

Several inmates are said to have been injured in a standoff between the convicts and guards on Tuesday. 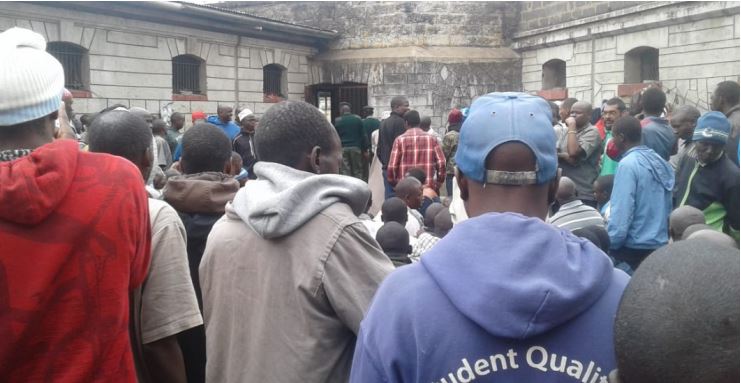 “Due procedure requires that those who are injured be taken to the hospital, and in the presence of doctors, officers can be allowed to forcefully feed those on hunger strike,” added Kodieny.

According to sources, since the change of guard in February this year, the inmates have been subjected to no meals, physical assault in nightly inspections where their phones have been confiscated, and intimidation.

The inmates have vowed to continue with the hunger strike until the Prisons Commissioner General Isaiah Osugo addresses their concerns.