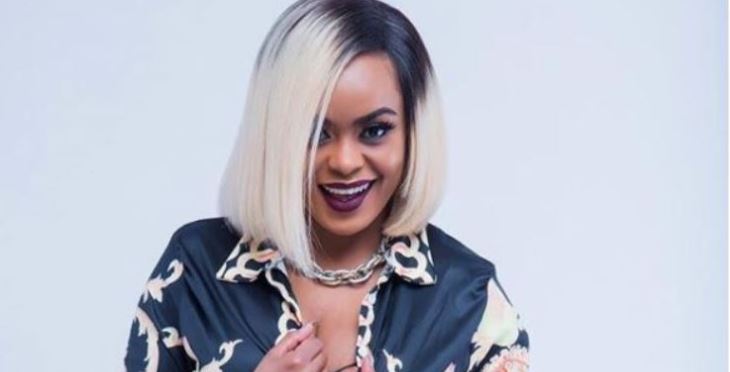 Kenyan songbird Judith ‘Avril’ Nyambura has offered yet another glimpse of her baby even as she strives to keep her motherhood journey tucked away from the public eye.

The ‘Nikimuona’ singer first showed off her bundle of joy in June, but still left her fans and followers guessing by strategically hiding the baby’s face. The clearly protective mother hasn’t even revealed the baby’s sex, widely believed to be a boy. 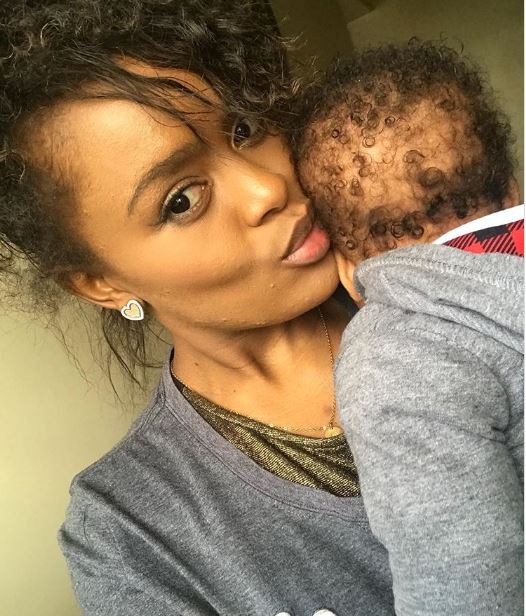 A little over a month later, Avril has joined the world and other mothers in celebrating the World Breastfeeding Week, which started on Wednesday last week.

Taking to Insta on Sunday, the 32-year-old shared a brefie and wrote: “When I count my blessings, I count you a million times.” 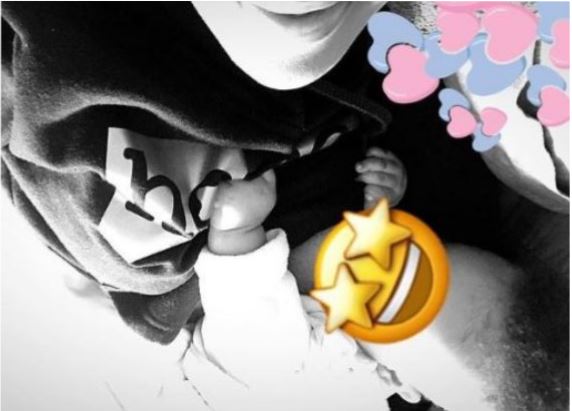 ‘Auntie Boss’ Actress ‘Shiru’: I Teared When a Passenger Asked Why I Was Using Public Transport < Previous
CRAZY: The Funny Pics/Memes Going Viral on Kenyan Social Media Next >
Recommended stories you may like: