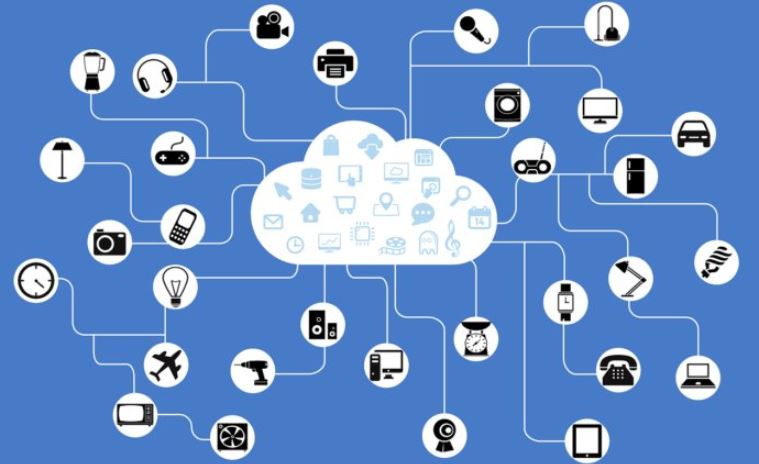 Liquid Telecom Kenya has partnered with France-based network provider Sigfox to roll out to a nationwide Internet of Things (IoT) network.

This is the first deal of its kind in Central and Eastern Africa and a big plus for the government’s Big Four agenda.

Under the partnership, Sigfox, the world’s leading IoT services provider, will roll out 300 base towers by November 2019 to connect up to 85% of the Kenyan population. This will represent 40 percent of Kenya’s landscape.

“The network will include 300 new towers that will cover a majority of the Kenyan population and will run separately from the existing networks and will allow users to connect virtually anything to the Internet,” said Joel Muigai, the head of IoT strategy at Liquid Telecom Kenya.

The new base stations will be connected to Liquid Telecom’s fibre network, to deliver guaranteed reliability and speed.

The network will run on a network which has low power demand and does not require the company to pay for a licence, lowering IoT costs for consumers.

It will be used to connect sensors across all sectors, including agriculture and fishing, transport and logistics, utilities and energy, heavy industries, retail, and banking and insurance. It will also be used for smart cities projects and in wildlife conservation.

“We are building an LPWAN that will enable us to connect literally anything. Be it your car, dustbin, desk, soil, water, parking spot, water tank, street light, manhole, fridge or pet – just name it,” said Joel Muigai during the CIO East Africa IoT and AI Summit held at the Crowne Plaza Hotel.

“This network will allow Kenyans to develop our own homemade solutions for the many unique socio-economic and business challenges we face.”

“With the new network we are building, we can connect our sewer lines and automatically predict when cholera is about to strike, with the exact location and time. We can connect rivers and water points in our parks and monitor the water quality to automatically raise the alarm if specified parameters are exceeded. These and many more solutions can now be a reality in Kenya using this network.”

Companies interested in the technology will hire developers independently to design their IoT infrastructure and buy the sensors required.

They will then pay Liquid Telecom to provide the network necessary to link the devices to company databases.

The cost will depend on usage, starting from Sh100($1) per year per sensor.

Four base stations have since been established in Nairobi.

Kenya is the second African country after South Africa where Sigfox is set to provide the Low Power Wide Area Network.

The Trending Images This Furahiday < Previous
Jeff Koinange Lands in Trouble for Asking Atwoli About Bedroom Matters Next >
Recommended stories you may like: