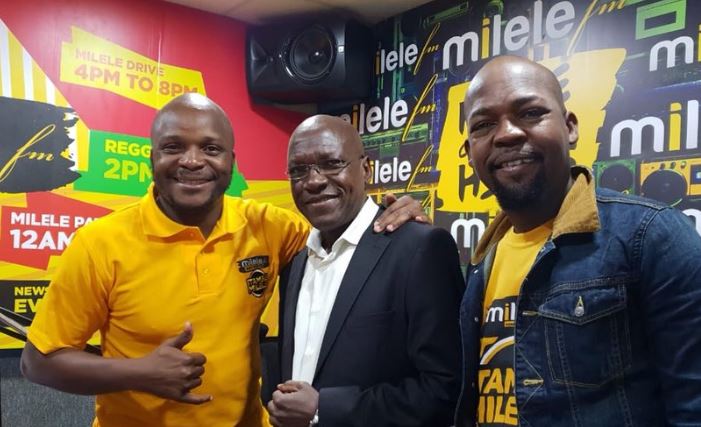 Former Kakamega Senator Boni Khalwale has claimed that Raila’s popularity among his supporters has significantly reduced as a result of his unity pact with President Uhuru Kenyatta.

Speaking during an interview on Milele FM Wednesday morning, Khalwale further said that Odinga has been avoiding holding political rallies in the country as he is aware of his diminished charisma.

According to the outspoken politician, Raila loves when he sees a big crowd attend his political rally, but now that his political influence has “reduced”, he is afraid of convening a rally only for it to be attended by “a few people”.

“You saw him hold a political rally in Kisumu in mid-March after entering into a peace pact with President Kenyatta. Did the Kisumu rally draw the thousands of followers he was used to? No. It flopped spectacularly,” Khalwale said.

He further noted that Raila’s supporters were against him working with the Jubilee Government, which they accused of oppressing voices in the Opposition.

Khalwale observed that Odinga should have understood what his followers wanted before accepting to work with Jubilee.

He also revealed he was against the Uhuru-Raila peace pact, saying it was unrepresentative of what leaders in the NASA camp wanted.

The former Senator said after President Kenyatta was declared the winner in the race for president in October 2017, Odinga should have endorsed Wiper leader Kalonzo Musyoka for the presidency in the 2022 general election, instead of seeking “further political relevance”.

Khalwale also claimed that Odinga won the August 8 presidential poll but was rigged out by Jubilee.

21 Year Old Natella is Talk of Town After Releasing Beautiful Single < Previous
Hilarious Meme Compilation (Thursday August 9) Next >
Recommended stories you may like: