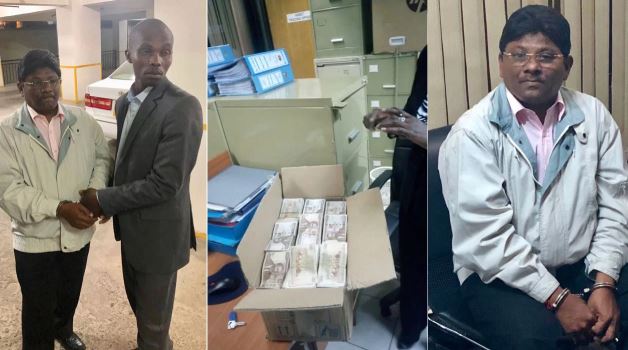 Parklands MCA Jayendra Malde was arrested on Friday night following a well-laid trap by the Ethics and Anti-Corruption Commission (EACC).

The first time MCA was to receive Sh5.7 million from owners of Concord Hotel in Westlands which belongs to the Chatur family- Rahim Chatur and his father Madat Chatur.

The money was meant to act as an inducement to prevail upon Nairobi Governor Mike Sonko not to order the demolition of the hotel.

Details of the MCA’s arrest have emerged and indicate how a last-minute decision to collect the money landed Malde in the hands of EACC detectives.

In a leaked phone conversation, the MCA had initially planned to send a lady, only identified as Priti, to collect the money from a certain city bank. She was instructed to pick the money from a cashier by the name Alice. 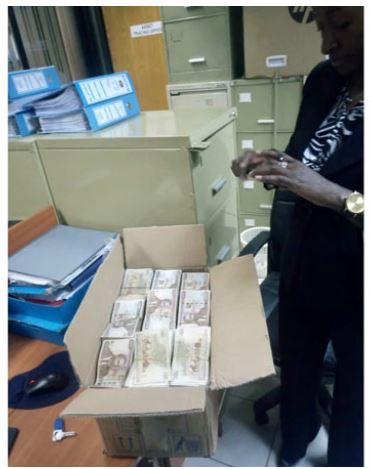 Unknown to them, Alice, who pretended to be a staff of the city bank, was an EACC agent. But Alice declined to release the money to Priti insisting that the cash had to be collected by the MCA himself.

Malde, who is the chairperson of the Nairobi County Assembly Legal and Justice Committee, agreed to pick the money and walked right into the hands of EACC sleuths who pounced on him after he had received the Sh5.7 million stashed in a box. 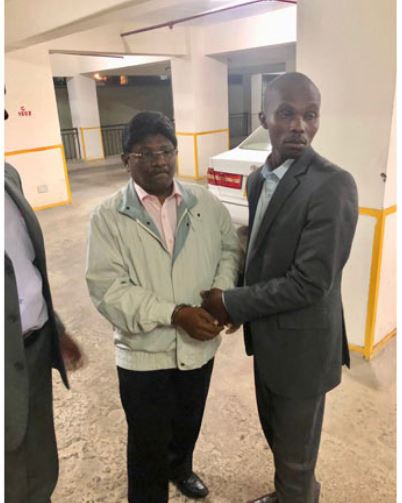 The MCA is said to have approached the Chatur’s saying that he will help protect their Concord Hotel from demolition. But Chatur, who is accused of grabbing land in Parklands meant for a fire station alerted the EACC about the MCA’s extortion attempts leading to the arrest.

The money was to be shared among 19 MCAs who are members of Nairobi County Assembly Legal Committee.

Joho Encourages President Uhuru to Lose Friends “Because we are his New-found Friends” < Previous
Hilarious Meme Compilation (Tuesday August 28) Next >
Recommended stories you may like: