Watch: Betty Kyallo ‘Jamming’ to Chronixx at the K.I.C.C 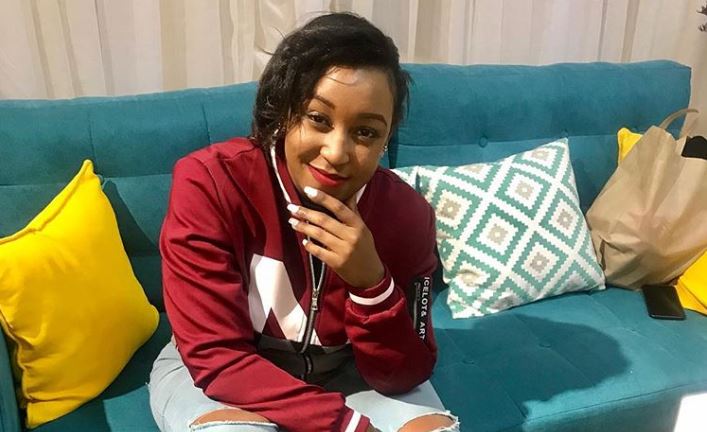 New age reggae sensation Jamar McNaughton popularly known as Chronixx lived up to his fans’ expectations as he shut down his mega concert over the weekend.

The “Skankin Sweet” crooner performed for the third time in the country at the K.I.C.C on Saturday and transformed Nairobi into a sea of love, peace, and unity.

It was all good vibes as Kenyans turned up in numbers to watch the living reggae legend and his endeared Zinc Fence Band perform hits such as ‘Likes’, ‘Smile Jamaica’, ‘Black Is Beautiful’, ‘I Can’, and more.

Among those who turned up for the show was KTN presenter Betty Kyallo, who, unbeknownst to many, is a diehard Chronixx fan.

The popular presenter was in the company of some of her girl pals including fellow media personality Lola Hannigan, filmmaker Kristeen Kuria, and President Uhuru’s niece Nana Gecaga.

Watch Betty Kyallo and her girls below.

Hilarious Meme Compilation (Monday July 23) < Previous
All The Trending Images in Nairobi This Monday Next >
Recommended stories you may like: